Tiziano Autera experiments with real and fictional characters from the public and his personal surroundings. He reflects them in portraits with various degrees of abstraction. He not only portrays people, but also thematizes every form of mother nature.

His pictures are compilations of elegantly curved lines, fragments and geometrical forms and figures that are joined together with contrasting colors and clear lines. He has created his own style and a new perspective of the human body and nature.

In addition, Tiziano Autera sculpts objects and reliefs that pick up on the picture’s clear lines and extends them spatially within the room.

He reduces forms to the basics and focuses on geometrical elements, which he skillfully recombines.

Since 2013 he has been working as a freelance artist and participated in had the opportunity to exhibit his unique artwork in Switzerland, Germany, Austria, London, New York and even in Dubai. 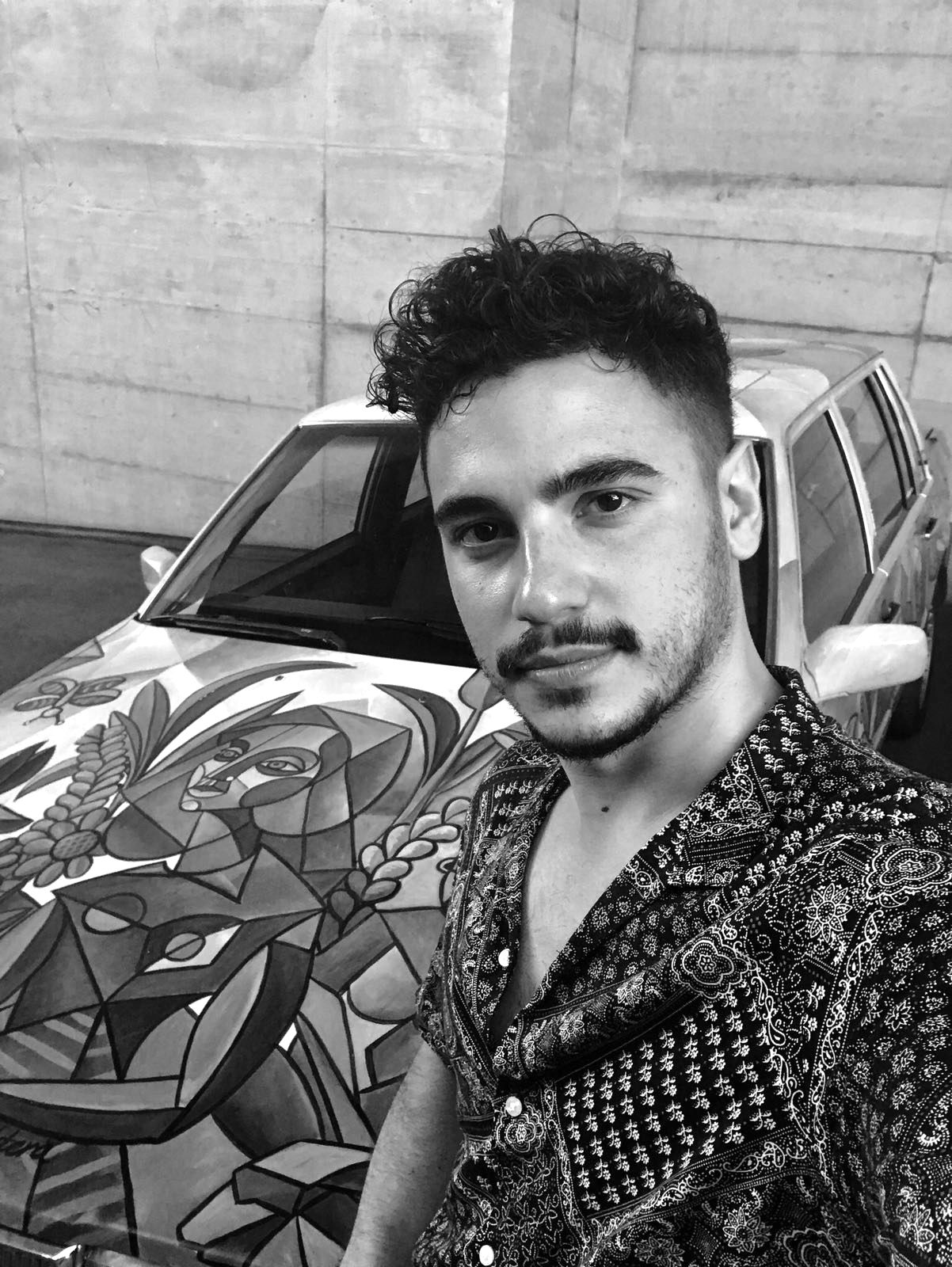