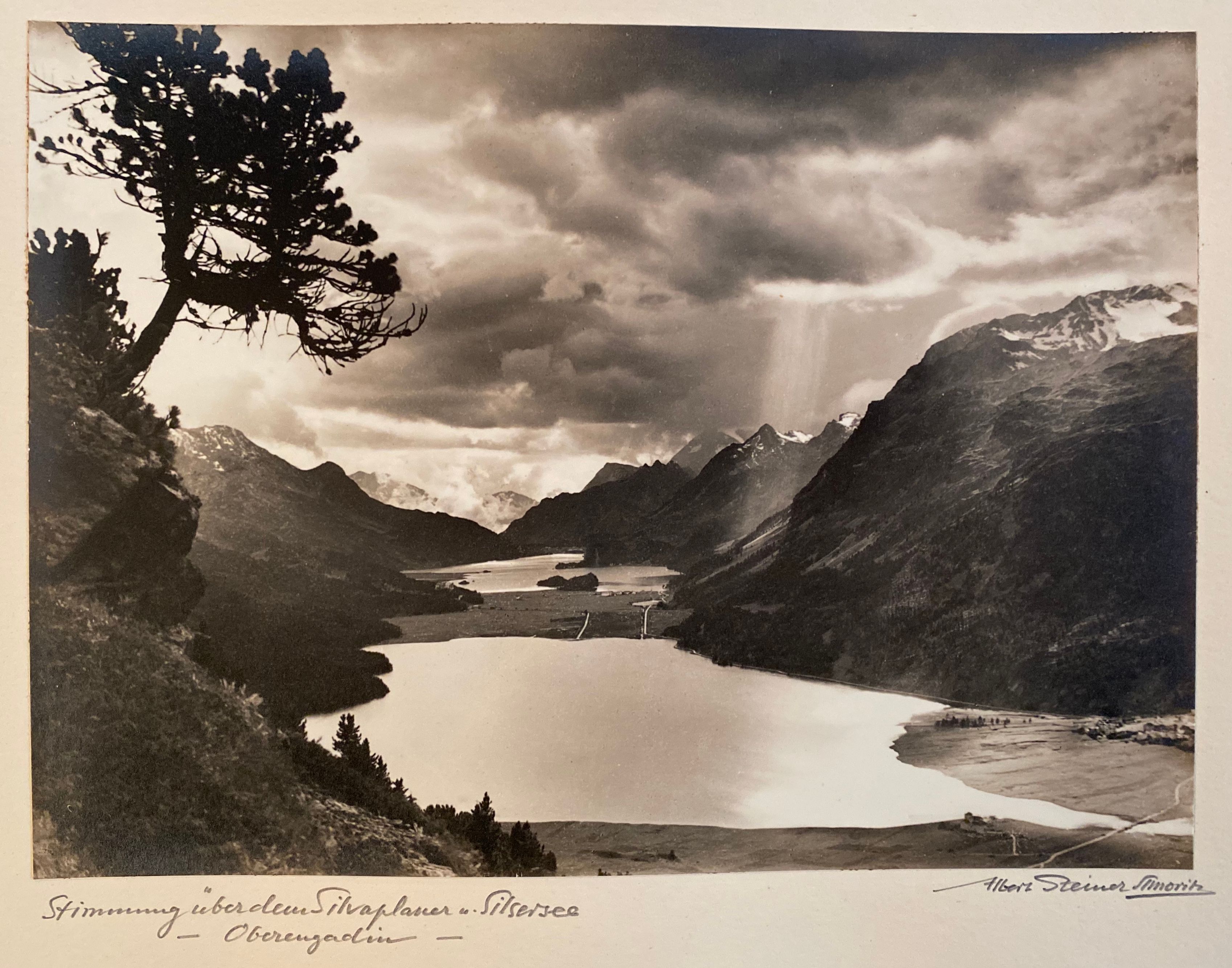 Albert Steiner was a Swiss photographer.

Albert Steiner, the son of the master baker Christian Steiner and Albertine, née Rieder, began a photography apprenticeship with Jean Moeglé in Thun, which he completed in 1897, interrupted by a one-year employment at the Swiss Federal Ammunition Factory in Thun. In the same year Steiner took up a position with the Geneva photographer Fred Boissonnas, and the following year, after his father's death, he took over his parents' bakery. In 1901 Albert Steiner was again employed by Boissonnas, which he gave up in 1904 to take over the management of his own business at 6 rue Faller in Geneva. In 1905 he moved to Bern, where he ran a studio together with his brother Hermann.

In 1906 Steiner moved to St. Moritz, where he was initially employed by the photographer Walther Küpfer, before opening his own photo studio in 1909 and running it together with Hans Robertson from 1915 to 1919. Albert Steiner, who also ran a small portrait studio, moved into a large new studio in the former "Innfall" restaurant in 1924, which he handed over to his son Hans in 1950. Steiner, who married Helene, born in 1910 to Hirsbrunner, daughter of a travelling salesman, died in 1965 at the age of 88 in Frutigen.

Albert Steiner came to prominence in particular with landscape photographs from the Engadin, which are among the most reproduced of their time. These photographs, which satisfied the highest technical and aesthetic demands, also underpinned the image of Switzerland as an Alpine country abroad. His books were published by Emil Roniger at the Rotapfel-Verlag.