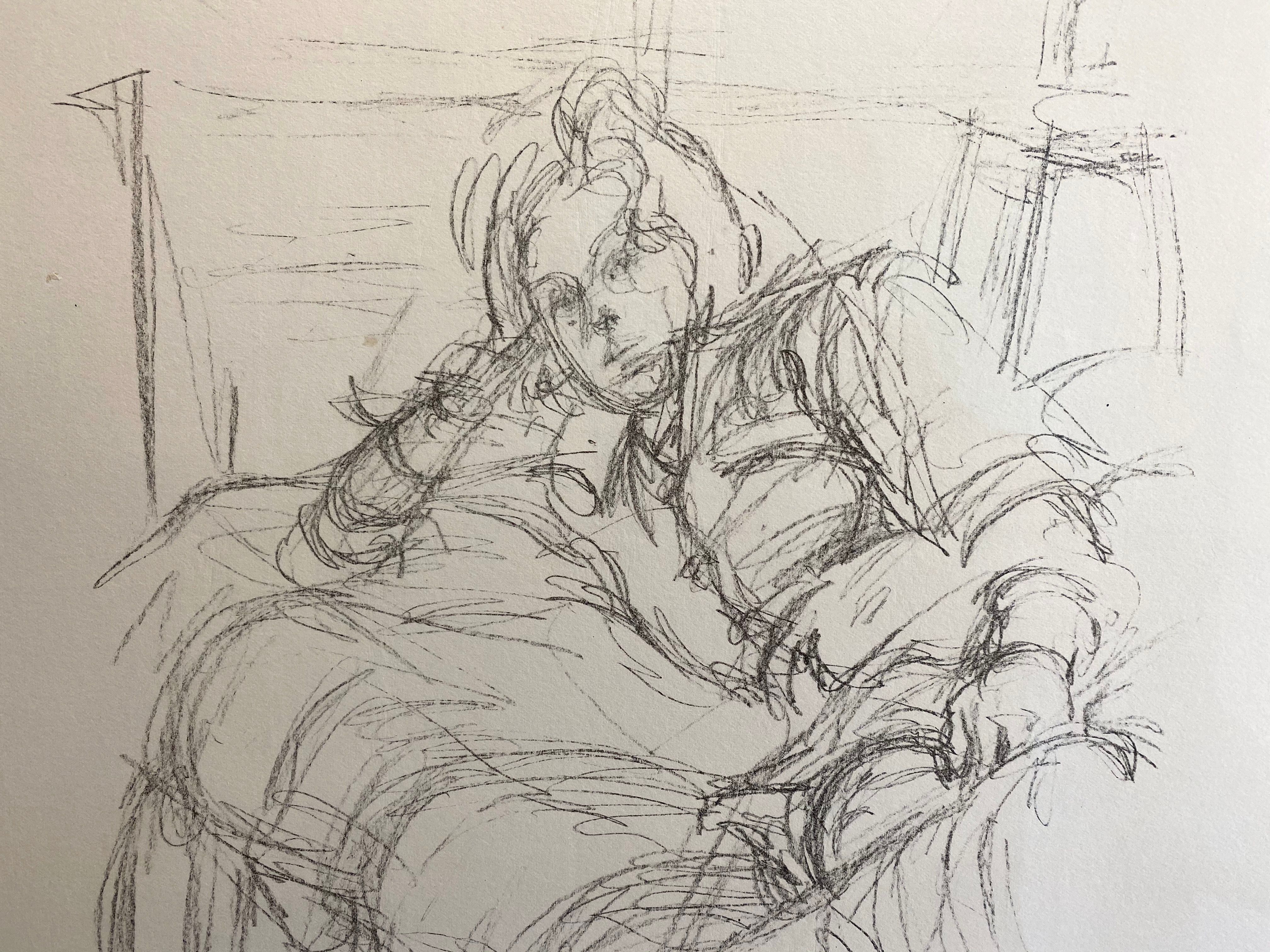 Alberto Giacometti was a Swiss sculptor, painter and graphic artist of the modern age who lived and worked mainly in Paris since 1922. He regularly visited his native mountain valley Bergell to meet his family and to become artistically active there.

Giacometti belongs to the most important sculptors of the 20th century. His work is influenced by cubism, surrealism and the philosophical questions about the condition humaine as well as existentialism and phenomenology. Around 1935 he gave up surrealist works to devote himself to "compositions with figures". Between 1938 and 1944, the figures were a maximum of seven centimetres in size. They were intended to reflect the distance at which he had seen the model.

Giacometti's most famous works were created in the post-war period; in the extremely long, slender sculptures, the artist carried out his new experience of distance after a visit to the cinema, in which he recognised the difference between his way of seeing and that of photography and film. With his subjective visual experience, he created the sculpture not as a physical reproduction in real space, but as "an imaginary image ... in its simultaneously real and imaginary, tangible and inaccessible space".

Giacometti's painterly oeuvre was initially a smaller part of his work. After 1957, figurative painting came to take its place alongside sculpture. His almost monochrome painting of the late period cannot be assigned to any modernist style.