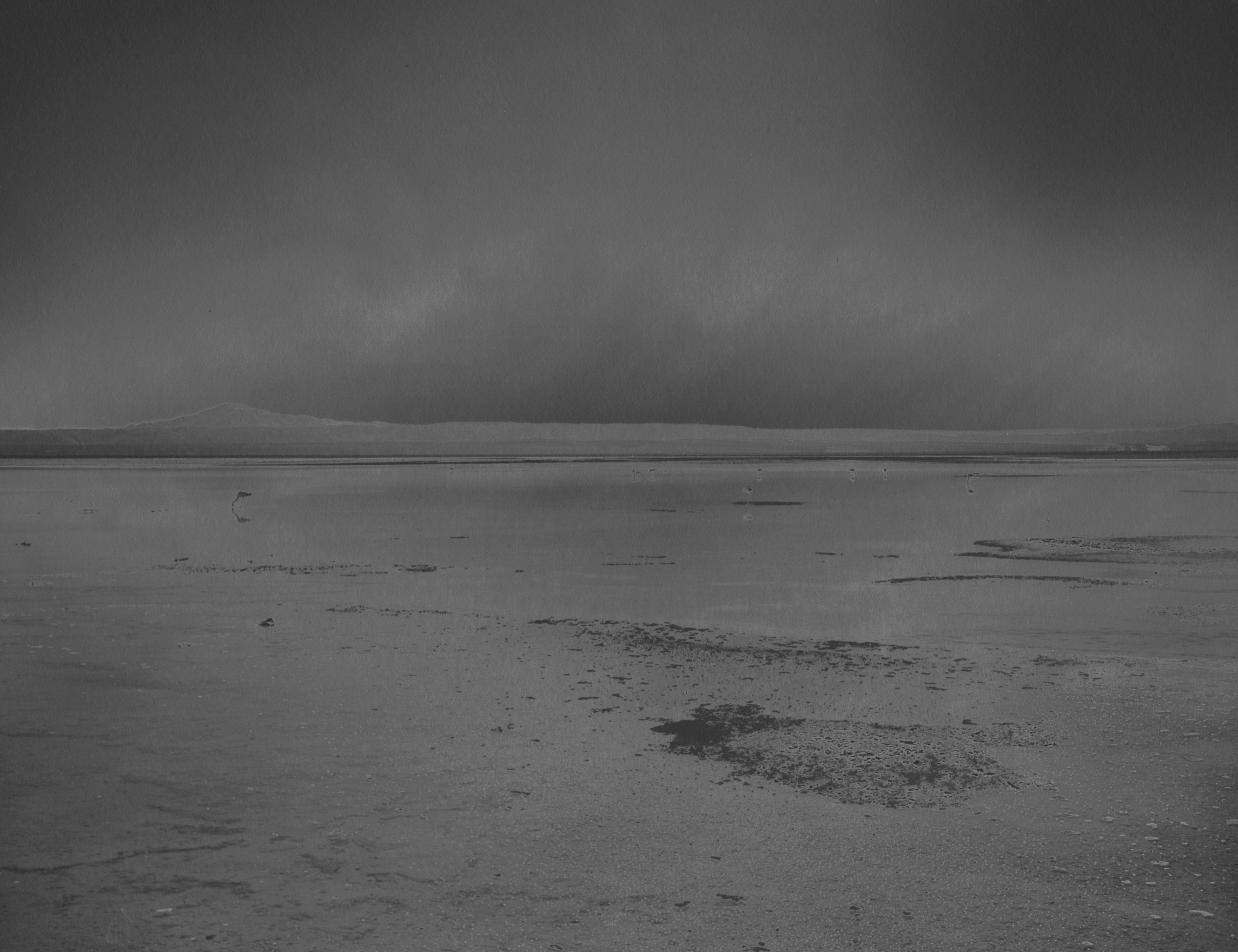 Alexandre Arminjon is a French-Swiss artist who primarily uses black and white analog photography. A self-taught artist, he embraced full-time photography in 2013 after an early career start in finance.

Alexandre is interested in desert spaces, spirituality and darkroom creativity. He enjoys spending weeks in the desert in the company of silence and of his 4x5 inch view camera, and then he retreats to his darkroom to travel again in his own mind, using the alternative printmaking process of solarization. He aims to create composite images that are neither strict positives or negatives, he aims to create images which depart from an accurate naturalist depiction of reality.

In 2017 Alexandre spent a month in Iran shooting photographs. The richness and complexity of the Zoroastrian and Muslim heritage and Iranian identity fascinated him as Alexandre is interested in inter-religious dialogue. This trip was an occasion for him to relect upon spirituality from a cultural perspective.

After Iran, Alexandre wanted to explore spirituality in a desert void of cultural traces, where nature would be at its wildest. Therefore he chose the remote Atacama desert in Northern Chile. Alexandre traveled there twice, in 2018 and 2019. These trips resulted in the series La Lune Noire, in which spirituality is considered from a more personal, intimate perspective. Alexandre was attracted by the sheer purity and minerality of this desert and used the printmaking process of carbon toning to echo this minerality, and also lengthen the archival life of his prints.

In 2016, Alexandre met with famous gallerist Agathe Gaillard who pioneered the photography gallery market in Paris in 1975. Alexandre took part in several group shows at Galerie Agathe Gaillard: “Tribute to Beauty” (2017); “Under the Sun” (2018) and “La Passeggiata” (2019). In 2018 Alexandre was among the 14 nominees for the Niépce Prize organized by the French National Library; he was also the youngest nominee that year. In 2021 he will take part in a group show at the French National Library - “the materiality and immateriality of photography”. Alexandre has been assistant to Claude Iverné, recipient of the 2015 Henri Cartier-Bresson prize for his works on Sudan. 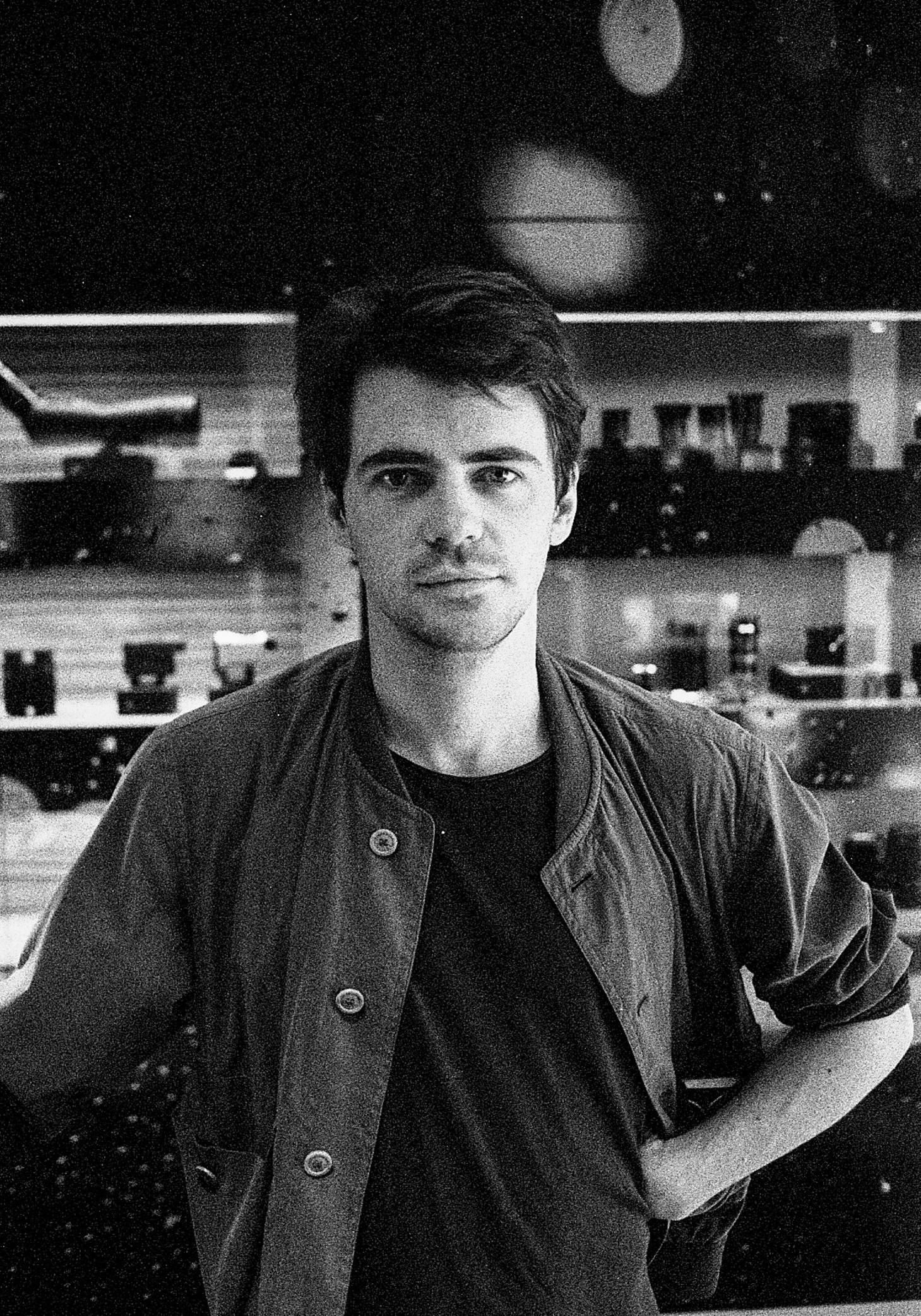