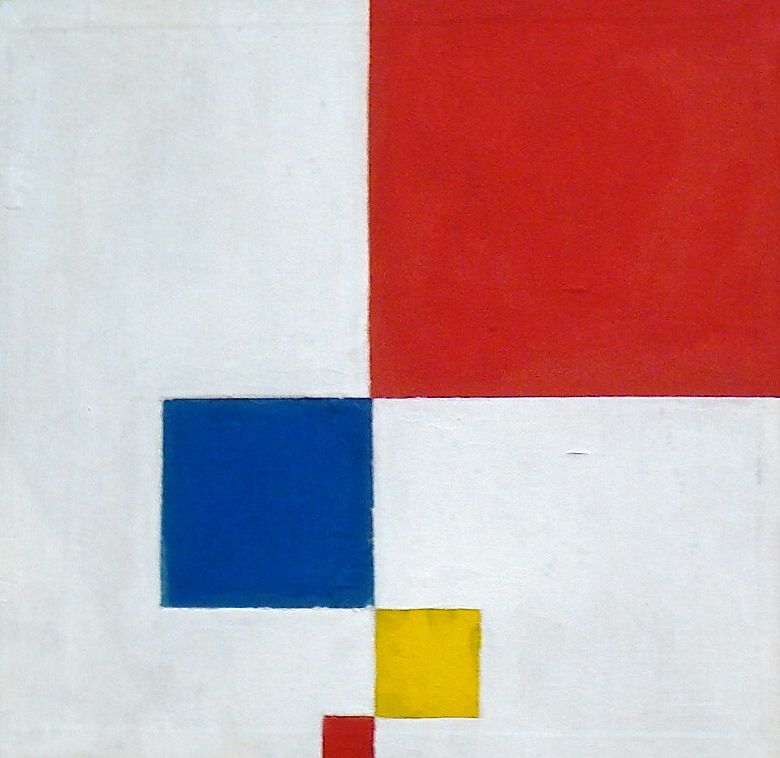 Alfred Roth was a Swiss architect, designer, painter and university lecturer. Roth is considered an important representative of New Building and a committed spokesman for Modernism. In addition, he made it his task to systematise the colour concepts of modernism.

Roth was born in 1903 in Wangen an der Aare as the son of Adolf and Ida Roth-Obrecht. He actually had the desire to become a painter. However, after attending grammar school in Solothurn, he first decided to study mechanical engineering. After only one semester he changed to architecture. During his free time, however, he pursued painting. From 1922 Alfred Roth studied architecture at the ETH Zurich and finished his studies in 1926 with a diploma under Professor Karl Moser. After his studies, he applied to the Bauhaus, but through the mediation of Professor Moser, he became an employee in the Parisian studio of Le Corbusier and Pierre Jeanneret from 1927 to 1928.

He worked for Le Corbusier and Pierre Jeanneret in Paris on the League of Nations Palace project for Geneva and then became Le Corbusier's construction supervisor. During this time he built the two Corbusier houses of the Weissenhofsiedlung in Stuttgart, among others. He was also later significantly influenced by Corbusier's work. His artistic work was strongly influenced by the artist Piet Mondrian, whom he also knew personally. He collected the art of his time.

In 1928 he planned his first own building. It was a warehouse for the family's own horse hair spinning mill in Wangen, but it was not completed until 1929. Also in 1928 he opened his first own office in Gothenburg with the architect Ingrid Wallberg. Two years later he returned to Switzerland, where he opened an office in Zurich in 1932 in a studio community with his cousin Emil Roth. From 1935 to 1936 Roth, together with Emil Roth and Marcel Breuer, built the Doldertal Houses in Zurich, which remained true to Le Corbusier's style: The two apartment buildings stand on supports, and the floor plans follow the plan libre. In the following years Roth was intensively involved in public buildings, especially school buildings, and realised numerous projects in the Middle East. A bed design was created in 1927; for a long time it was erroneously called a Corbusier bed. However, Alfred Roth had developed the prototype because he needed a sliding bed with runners for a niche.

He was a visiting lecturer at Washington University in St. Louis, 1953 at Harvard University in Cambridge, MA, and from 1951/57? to 1971 full professor at ETH Zurich. Roth received honorary doctorates from the Technical University of Munich and the Istituto Universitario di Architettura (Venice). Even in his old age, Alfred Roth still gave lectures at universities and architecture schools and also supervised architecture students in his house. The students were able to work and live there.

At the beginning of the 1980s he supported the proposal of the State Academy of Fine Arts Stuttgart to use the neighbouring Weissenhofsiedlung, which was in need of renovation, at least parts of the building ensemble in future by the university, a plan which was supported by the city of Stuttgart but rejected by the state of Baden-Württemberg. His project proposal "Supplements to the 'Weissenhof-Siedlung' in Stuttgart" from 1981 was completely in line with the idea of a campus extension of the university.

In 1984 the State Academy of Fine Arts Stuttgart appointed him an honorary member.