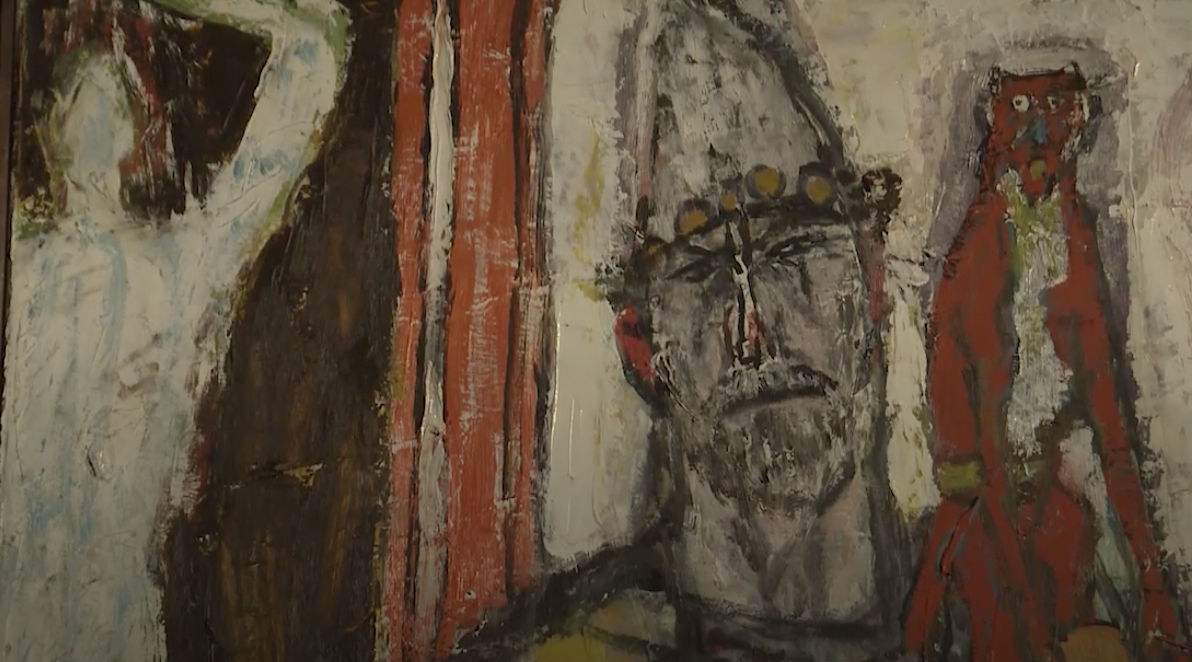 Alois Carigiet was a Swiss painter, draughtsman, lithographer and author of children's books.

After the first years of his childhood on a farm in Trun, his family moved to Chur in 1911, where he attended the secondary and cantonal school, which Carigiet dropped out of in 1918. He completed an apprenticeship as a decorative painter and went to Zurich in 1923, where he worked in Max Dalang's advertising studio. In 1927 he was able to open his own studio where he designed stage sets and costumes for a cabaret. In 1933 he was co-founder of the Cabaret Cornichon. Alois Carigiet produced a large number of commercial graphic works from this period, such as the red cloverleaf of the National Lottery of 1937 and the poster for the Swiss National Exhibition in Zurich in 1939, after a first poster competition, which Carigiet also won, turned out unsatisfactory.

In 1939, when he was dissatisfied with his situation of having to make commissioned works as an illustrator. He changed from graphic artist to freelance artist and returned to Graubünden when he also moved to Platenga in Obersaxen. In 1942 he married and the couple had two children. In Platenga, he also worked on the illustration of children's books. The best known of these became the Schellenursli, written by Selina Chönz, which made the Engadine tradition of Chalandamarz world-famous. The following children's books such as Flurina and the Wild Bird did not quite achieve this level of fame, but are no less valuable from an artistic point of view.

Exhibitions followed in Schaffhausen, Solothurn and Geneva. In 1950 he temporarily moved again to Zurich to create the mural Allegro con Spirito in the Muraltengut, which had been bought by the city in 1944 for representational purposes. In 1956 he was commissioned by the Falken Brewery (Schaffhausen) to paint the facade of the "Schwarzer Adler" house in Stein am Rhein. In 1960 he returned to his home village in Trun and continued to dedicate himself to the illustration of books. In addition, he also wrote children's books himself.

A room in the Sursilvan Museum in Trun is dedicated to the work of Alois Carigiet. He was also the older brother of the later actor Zarli Carigiet. 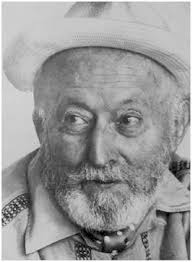