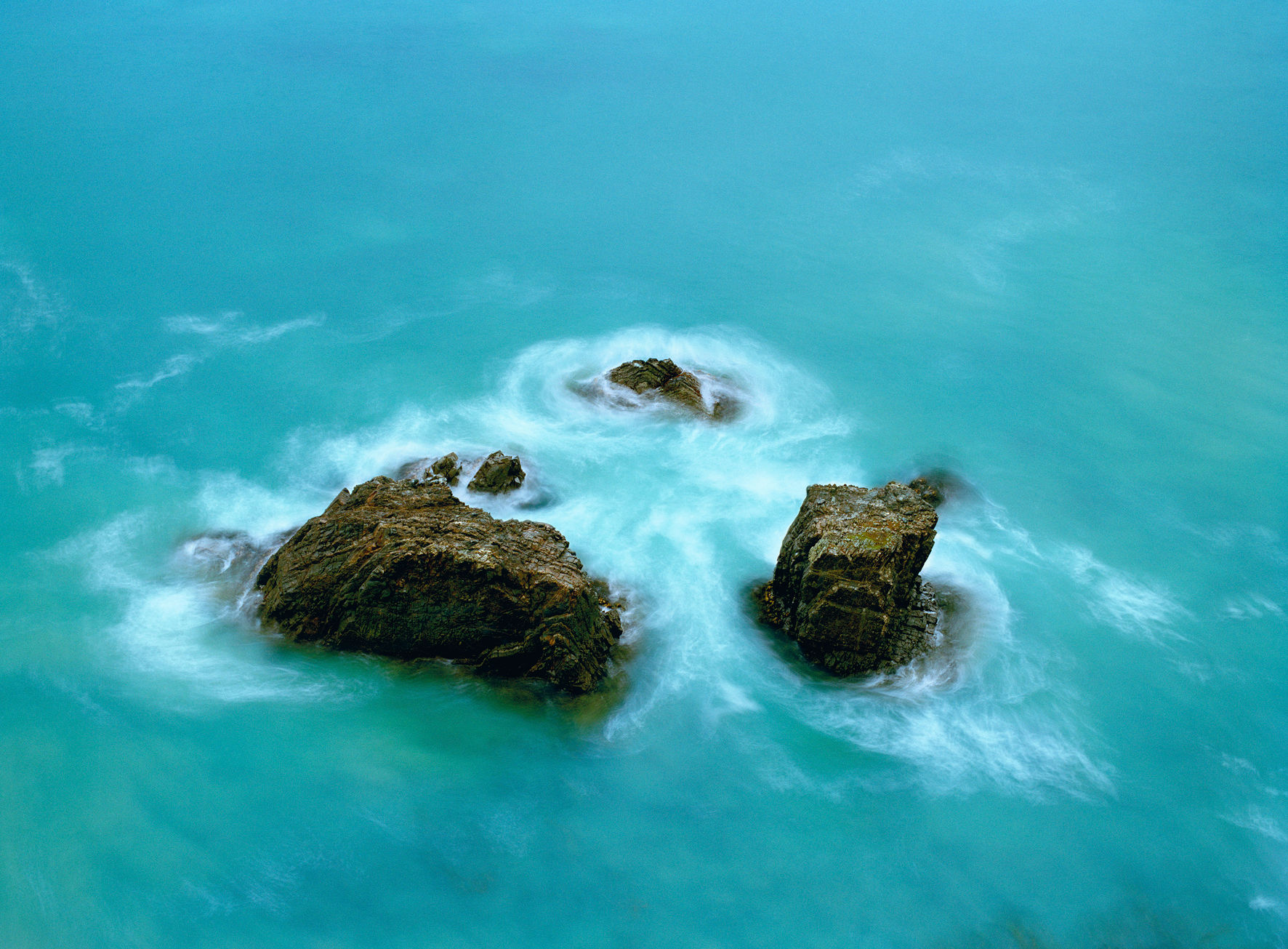 Born in 1980 in Burgstädt, Saxony, André Wagner began his artistic work at an early age. In addition to photographic works, some of which were shown at the German Youth Photography Award in Berlin's Martin Gropius Bau in 2000, he created graffiti works, some of them large-format, while still at school, together with his classmate at the time, the painter Lars Teichmann, among others. Further commissions in the field of graffiti art followed.

Via graffiti art and street art André Wagner came to photography. Between 1999 and 2001 he trained as a photographer and since 2002 he has worked as a freelance photographer. During these years he mainly worked for magazines like "Stern", "Rolling Stone" or "Geo", and portrayed artists, musicians and sportsmen. Afterwards he turned to free projects as a photo artist. In the following years he participated in many solo and group exhibitions in renowned art galleries, museums and art associations and exhibited at art fairs in Germany and abroad.

In 2013 he took part in the 55th Venice Biennale at Palazzo Bembo. 2013 André Wagner had two solo exhibitions at the "Kunst Zürich" where he was nominated for the Zurich "Advancement Art Award". In 2014 he was invited by the "Photokina" to show selected works from his monograph "Visions of Time" in a large solo exhibition. In 2017, André Wagner will have two museum exhibitions at the Museum Modern Art Altes Gaswerk Hünfeld and at the Kunstmuseum Moritzburg Halle (Saale) Kunstmuseum des Landes Sachsen-Anhalt, where a retrospective cross-section of his work will be shown. André Wagner has also been invited to realize several Art in Construction projects, such as the 2013 exhibition in Zurich in the Surgery and Hand Surgery FMH - or a large, multi-part installation for Mobimo Management in the ensemble "Am Pfingstweidpark", also in Zurich. For the Düsseldorf Boston Consulting Group, he installed a 10 by 5 meter work.

Even in his early works his special interest in the elements fire, wind, water and earth was evident. At the beginning of his career as a photographic artist he created his so-called "fire drawings": Photographs that show the traces of burning torches at night. These landscape pictures were taken.