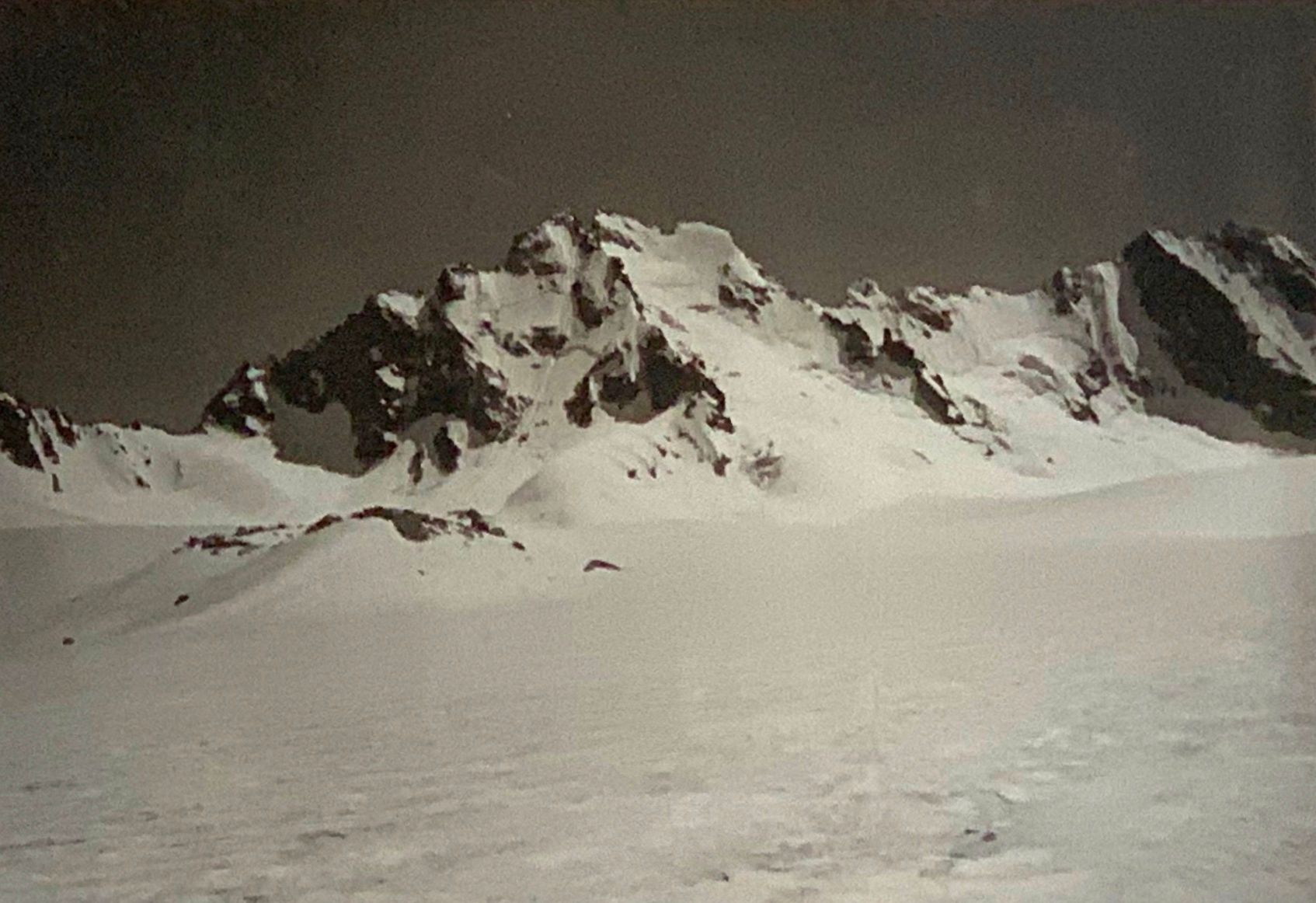 Anton von Rydzewski was a Russian baron, mountaineer and photographer, especially of the mountains and the people of Bergell. His father was a Russian engineer lieutenant-general. He attended the Hörschelmann private school in Werro and studied political science and law, philosophy, psychology and Russian history at the University of Dorpat from 1855 to 1859.

He only started climbing mountains at the age of 50. From 1891 to 1900 he undertook a large number of mountain tours, first ascents and first ascents in the Bergell with the mountain guide Christian Klucker. Among others, he carried out the first ascents of the Ago di Sciora, the Pizzi Gemelli, the Sciora di Fuori and the Piz Trubinasca. His first ascents include the east and west ridges of Piz Badile and most of the steep ice couloirs of the Sciora group.

His role model was the German explorer and alpinist Paul Güssfeldt.

In addition to Klucker, he also employed other mountain guides, including Mansueto Barbaria from Cortina d'Ampezzo and Emile Rey from Courmayeur. The Baron's relationship with his guides was marked by constant friction. Especially with Klucker there were repeated arguments, three times the leader resigned from his master, but again and again Rydzewski succeeded in hiring him back. The relationship between the two unequal personalities has already been described as "scenes of a marriage", who despite everything did great pioneering work in mountaineering.

For Klucker, Rydzewski offered the opportunity to advance the alpinistic development of the Bergell mountains. Only the northern edge of the Piz Badile was the only place where Klucker refused to give the "flour sack" a chance. The chapter in Klucker's autobiography about his tours with the baron reads like a lament.

In Bergell, Rydzewski is still called the "Russ" today. Only recently, through meticulous research by the journalist couple Ursula Bauer and Jürg Frischknecht, has the outstanding photographic work of Rydzewski been made accessible. He is considered the "first photographer of the Bergell".

Rydzewski worked on a monumental work about the Bergell, but never found a publisher for it. Klucker examined the 2000 page manuscript and provided it with damning comments. It is now in the Museum Alpin in Pontresina. 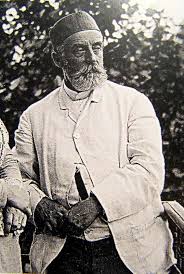