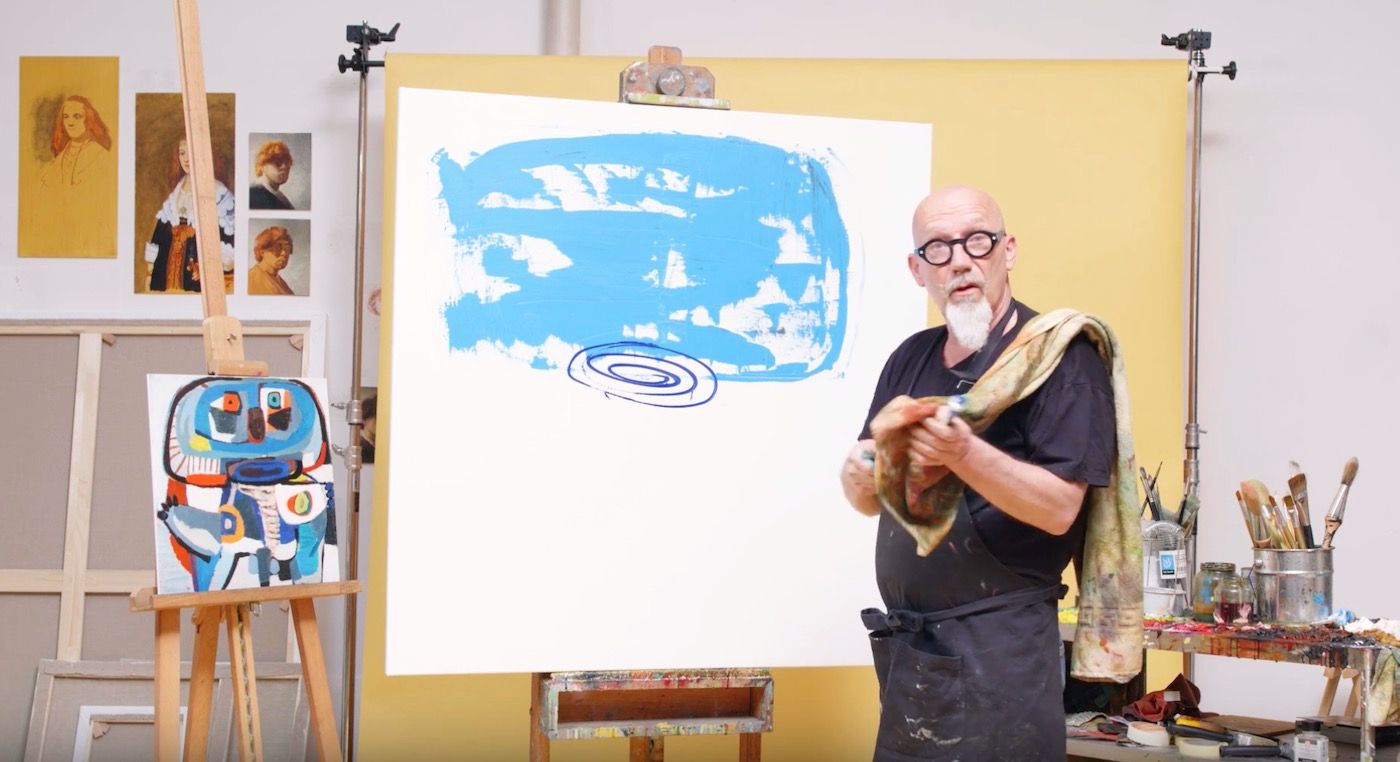 Christiaan Karel Appel born in 1948, was a Dutch painter, sculptor, and poet. He started painting at the age of fourteen and studied at the Rijksakademie in Amsterdam in the 1940s. He was one of the founders of the avant-garde movement Cobra in 1948. He was also an avid sculptor and has had works featured in MoMA and other museums worldwide.

In 1948 Appel joined CoBrA (from Copenhagen, Brussels, Amsterdam) together with the Dutch artists Corneille, Constant, and Jan Nieuwenhuys and with the Belgian poet Christian Dotremont. The new art of the CoBrA group was not popular in the Netherlands, but it found a warm and broad welcome in Denmark. By 1939, Danish artists had already started to make spontaneous art and one of their sources of inspiration was Danish and Nordic mythology.

As a result of this controversy and other negative Dutch reactions to CoBrA, Appel moved to Paris in 1950 and developed his international reputation by travelling to Mexico, the USA, Yugoslavia, and Brazil. He also lived in New York City and Florence.

Appel died on 3 May 2006 in his home in Zürich, Switzerland. 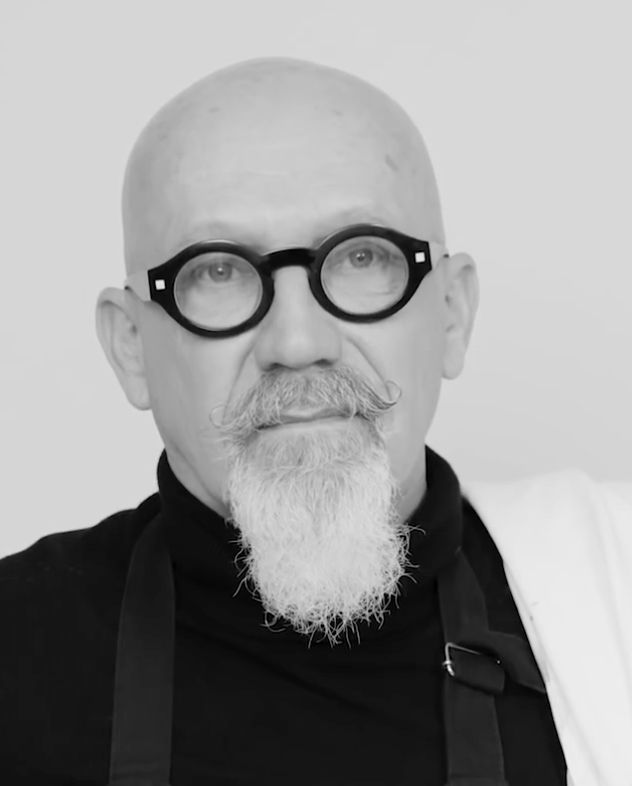