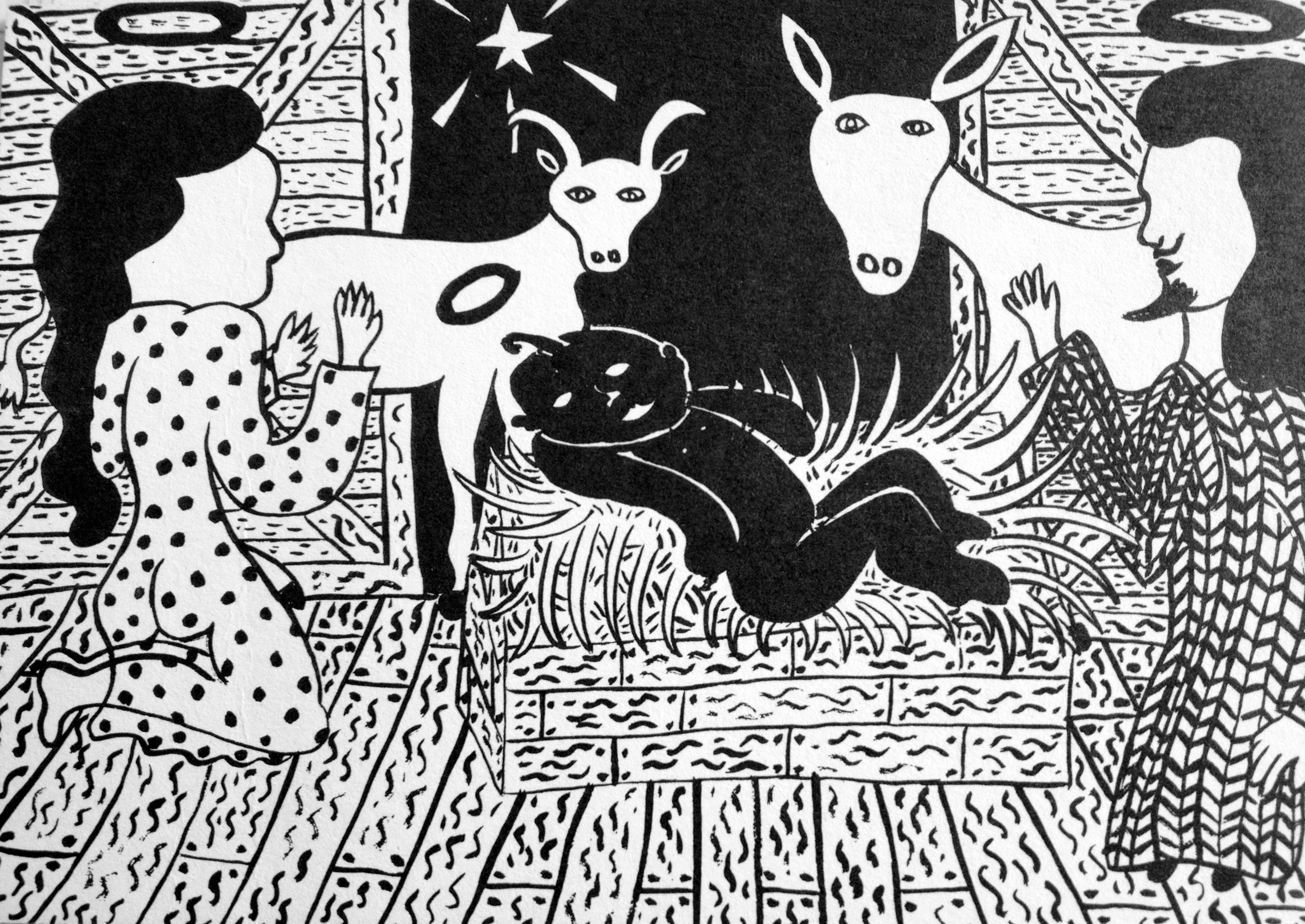 William "Bill" Nelson Copley was an American painter. He was a forerunner of Pop Art and a close friend of Andy Warhol.

William N. Copley was trained at the Philipps Academy and Yale University before he was drafted into military service in Africa and Italy from 1942 to 1946.

In 1947 he opened a gallery in Beverly Hills, California, where he exhibited and offered for sale works by painters such as René Magritte and Max Ernst. However, the surrealist paintings hardly found buyers, so William N. Copley gave up the gallery and began a career as a painter and art collector. In 1953 he founded the William and Noma Copley Foundation together with his second wife Noma Ratner, which later became the Cassandra Foundation.

Copley's paintings in various sizes and on various themes were created in Paris, where he lived with his second wife Noma in the 1950s, as well as in New York, where he returned in 1963. At "Documenta 5" (1972, in the Individual Mythologies section) and "Documenta 7" (1982) in Kassel, Williams N. Copley's works, almost all of which are signed with the characteristic abbreviation "cpLy", could be seen, as well as in numerous exhibitions in Germany, Austria, France, Holland and the USA. From 1992 onwards, William N. Copley lived in Key West, Florida, where he died in 1996.

The Frieder Burda Collection contains an extensive complex of works by the artist. In 2012, paintings by Copley from the collection, which were created in the years 1996-1998, were shown at the Museum Frieder Burda in Baden-Baden.