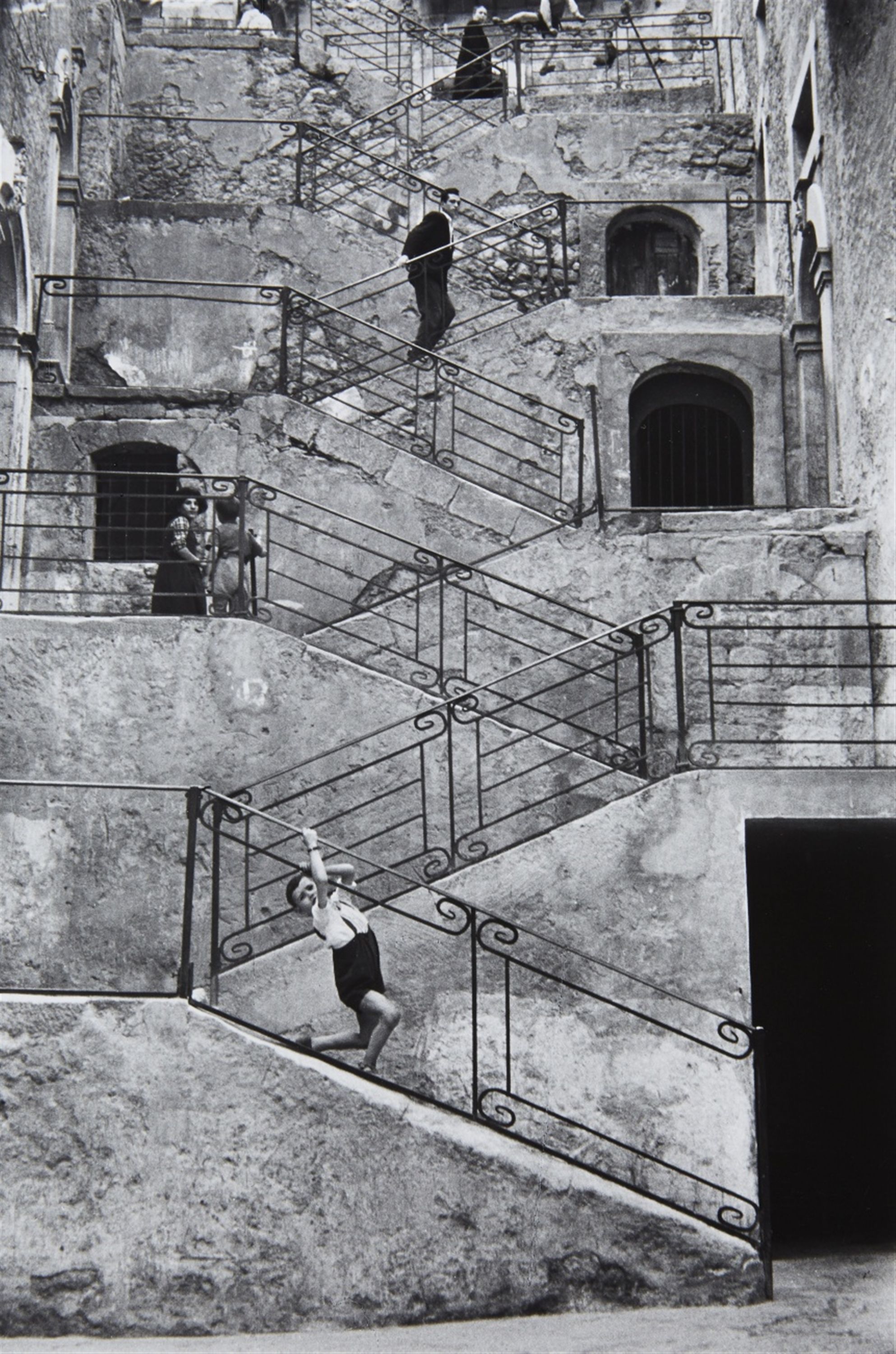 René Burri was a photographer from Zurich and Paris. He took his first photo of a prominent person at the age of 13 in Zurich of Winton Churchill. From 1950 he trained as a photographer at the Kunstgewerbeschule in Zurich (now the Zurich University of the Arts - ZHdK), where he studied with Johannes Itten, Hans Finsler and Alfred Willimann, among others. In addition to his photojournalistic work, he also made documentary films and worked as a camera assistant for some time. In 1955 he made a photo reportage about the work of the Zurich music teacher Mimi Scheiblauer with deaf-mute children, which he then submitted to Magnum Photos and was awarded a contract. After 1956 he worked worldwide as a photo reporter.

In 1960 René Burri came to public attention with a sensational reportage and exhibition Die Deutschen. His "neutrality" as a Swiss citizen gave him the opportunity to take pictures both in the German Democratic Republic (GDR) and in the Federal Republic of Germany (FRG), thus presenting the two sides of a divided Germany from a single neutral and unbiased perspective. He later processed this material into a book (first edition in 1962), whose new editions he supplemented until the 1990s with current photos, including those of the fall of the Berlin Wall. He was probably the only one who succeeded in showing an approximately valid picture of Germany before and after the construction of the Wall, as well as before and after the fall of the Wall.

He became especially famous in 1963 through his pictures of the cigar smoking industry minister Ernesto "Che" Guevara. Other well-known personalities he portrayed were the artists Pablo Picasso, Alberto Giacometti, Jean Tinguely, Le Corbusier and Maria Callas.

From 1959 Burri was a member of the famous Magnum photographic agency, of which he had already become a corresponding member in 1956 through his acquaintance with Werner Bischof. In 1988 he became the Art Director of the Schweizer Illustrierte. In 2011 he was awarded the Swiss Press Photo Life Time Achievement Award for his life's work.

Burri's first wife Rosellina (widow of photographer Werner Bischof), with whom he became father of two children, died in 1986, and his second marriage was to Clotilde Blanc, with whom he had a son in 1994. Together they lived in Zurich and Paris. 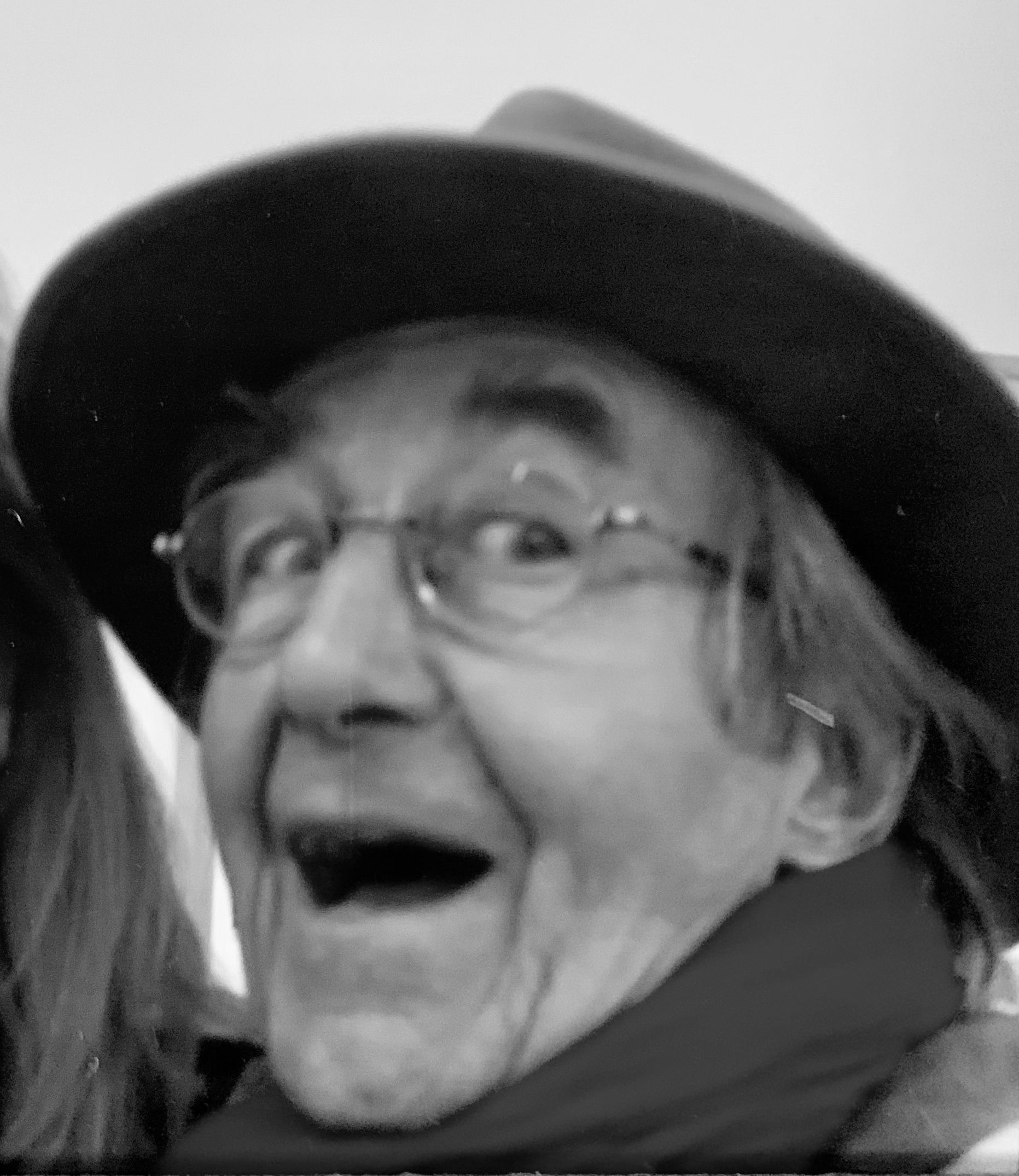