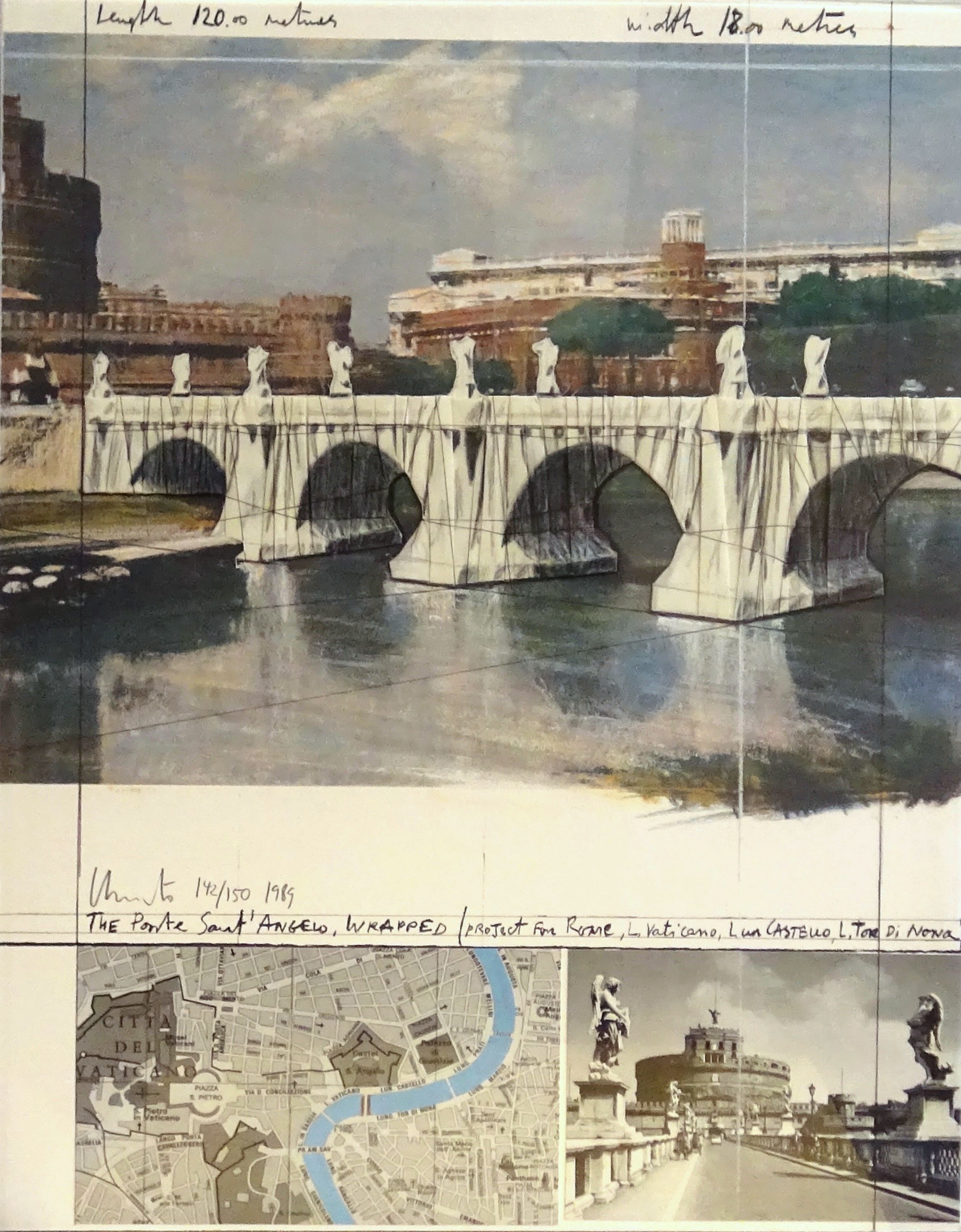 Christo became known after joining the group "Nouveau Réalisme" ('New Realism') founded by Pierre Restany and Yves Klein in Paris in 1960, although he was never an official member of the group. As with most of the protagonists of the sociologically inspired Nouveau Réalisme concept of art, his art originally developed from assemblage (Object Art). Later, Christo, together with his wife Jeanne-Claude, realized disguising actions on buildings and large-scale projects in landscape spaces, industrial objects or well-known buildings. He is described as the artist, she as the organizer. In 1995 both denied this separation. In Germany, the artist couple became particularly popular with the wrapping of the Berlin Reichstag building in 1995.