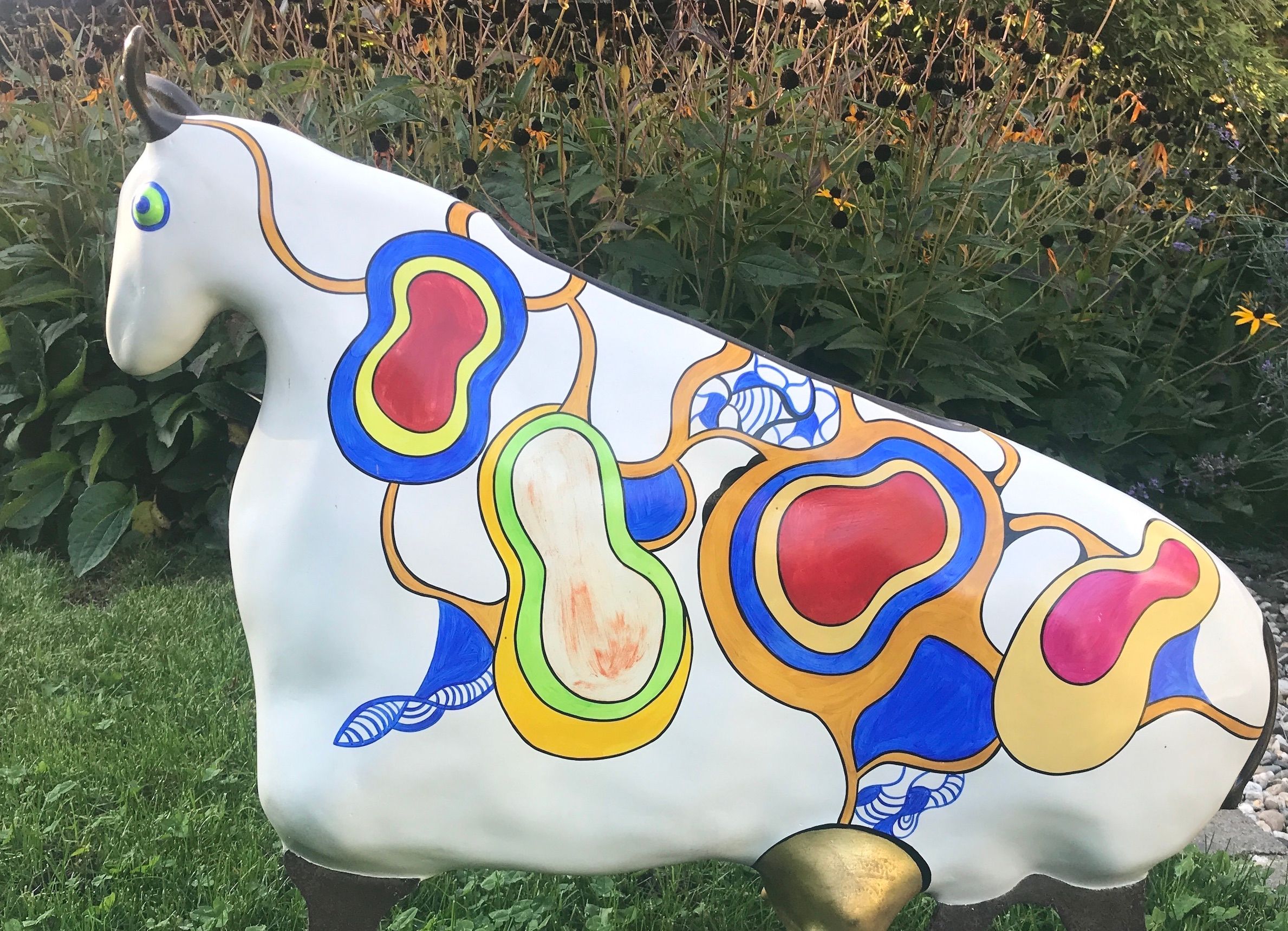 Niki de Saint Phalle, actually Catherine Marie-Agnès Fal de Saint Phalle was a French-Swiss painter and sculptor of Modernism. In Germany, she became known as an artist primarily through the "Nana" figures, which were erected in 1974 in Hanover on the Leibniz bank, now part of the sculpture mile.

In 1953 she created her first paintings. At first, she worked as an action artist and from 1956 on she drew attention with her shooting pictures, these were plaster reliefs with integrated bags of paint, which she shot at the vernissage. In 1960 she divorced Mathews. From 1962 she was financially supported by Alexander Iolas, he organized exhibitions for her and introduced her to the circle of prominent artists. In 1962 she participated together with Jean Tinguely in the exhibition Dylaby in Amsterdam.

From 1965 the first "Nanas" - female figures with emphatically opulent and round forms - were created, initially still made of wire and textiles. She soon changed her technique and worked predominantly with polyester, a material that is used, among other things, in boat building. In 1965, the 2-meter-high Lili ou Tony was created for the Peter Stuyvesant cigarette factory in Zevenaar.

In 1966, at the instigation of the director Pontus Hultén (with the collaboration of her later second husband Jean Tinguely, whom she had met in 1955) and the Swede Per Olof Ultvedt, she installed a 29-metre-long reclining sculpture called Hon (Swedish: "she") in Stockholm's Moderna Museet which could be entered through the vagina and on the inside among other things, there was a bar and a cinema. The Nanas were painted with pure colours.

In 1968 Niki de Saint Phalle participated for the first time in an exhibition at the Museum of Modern Art in New York. Further exhibitions followed in Munich and Hanover in 1969, as well as in Paris in 1970, Amsterdam, Stockholm, Rome and New York in 1971. In 1979 she began building the Giardino dei Tarocchi in Capalbio, south of Grosseto, in Tuscany. This garden of the Tarot was opened to the public in 1998. Even more famous is the construction of the Stravinsky Fountain in front of the Centre Pompidou in Paris, which she started in 1982 and designed together with Jean Tinguely.

Niki de Saint Phalle was one of the founding exhibitors of the Bundeskunsthalle in Bonn. From June to November 1992, she exhibited over 20 large sculptures, some of which are accessible for the observers, on the roof garden there. In 1999 Niki de Saint Phalle was commissioned to design the grottos in the Great Garden in Hanover-Herrenhausen, which have been open to visitors since 2003. Her work "L'ange protecteur" ("Guardian Angel", floating female figure) is located in the hall of the Zurich main station. 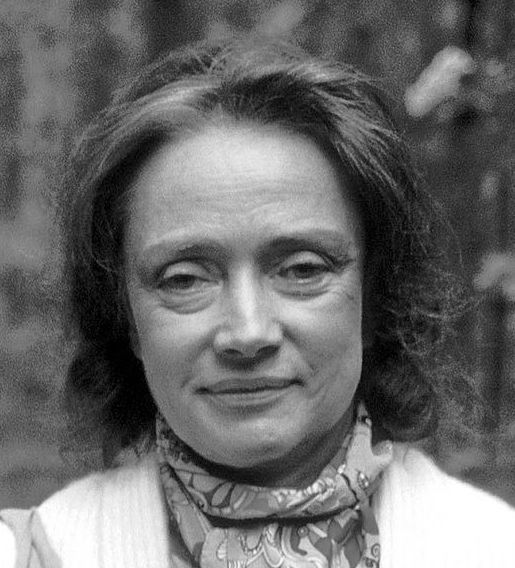