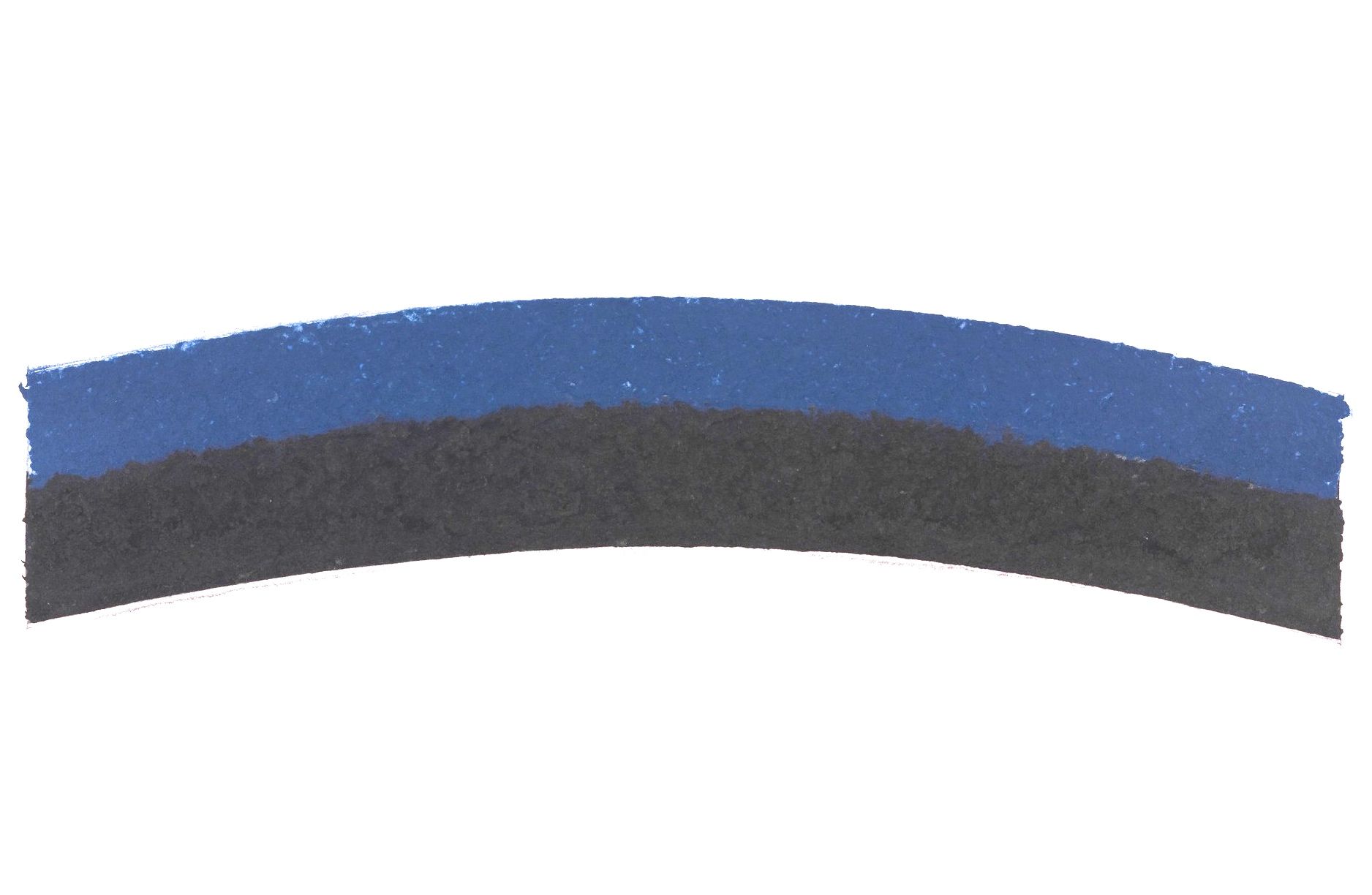 Ellsworth Kelly was an American painter and sculptor.

Kelly overcame the concept of the right-angled picture by creating compositions in which monochrome color forms became paintings in their own right. He was a major exponent of color field painting and the Hard Edge.

Ellsworth Kelly's paintings, which belong to the style of the Hard Edge, are characterized by geometric surfaces that collide with intense coloring, with hard and sharp contours. Kelly created his works in abstract form with extreme clarity and simplicity.

Since 1945 he has painted black and white pictures. He proportioned the panels or the canvases stretched on stretcher frames in such a way that independence and yet uniformity of form were preserved. The shapes of the panels followed predetermined systems or geometric calculations. In the years that followed, Kelly turned away from the purely geometric panels, painting his panels in black, white and grey and tried out variations of pairs of panels connected along a diagonal.

In 1958, he began making freestanding sculptures and, since 1973, totem pole-like sculptures in steel and aluminium.

As curator, Kelly organized an exhibition of Henri Matisse drawings at the Mount Holyoke College Art Museum in South Hadley, Massachusetts in 2014.4 In 2015, the exhibition Monet/Kelly at the Clark Art Institute, Williamstown, Massachusetts, which he curated, followed.