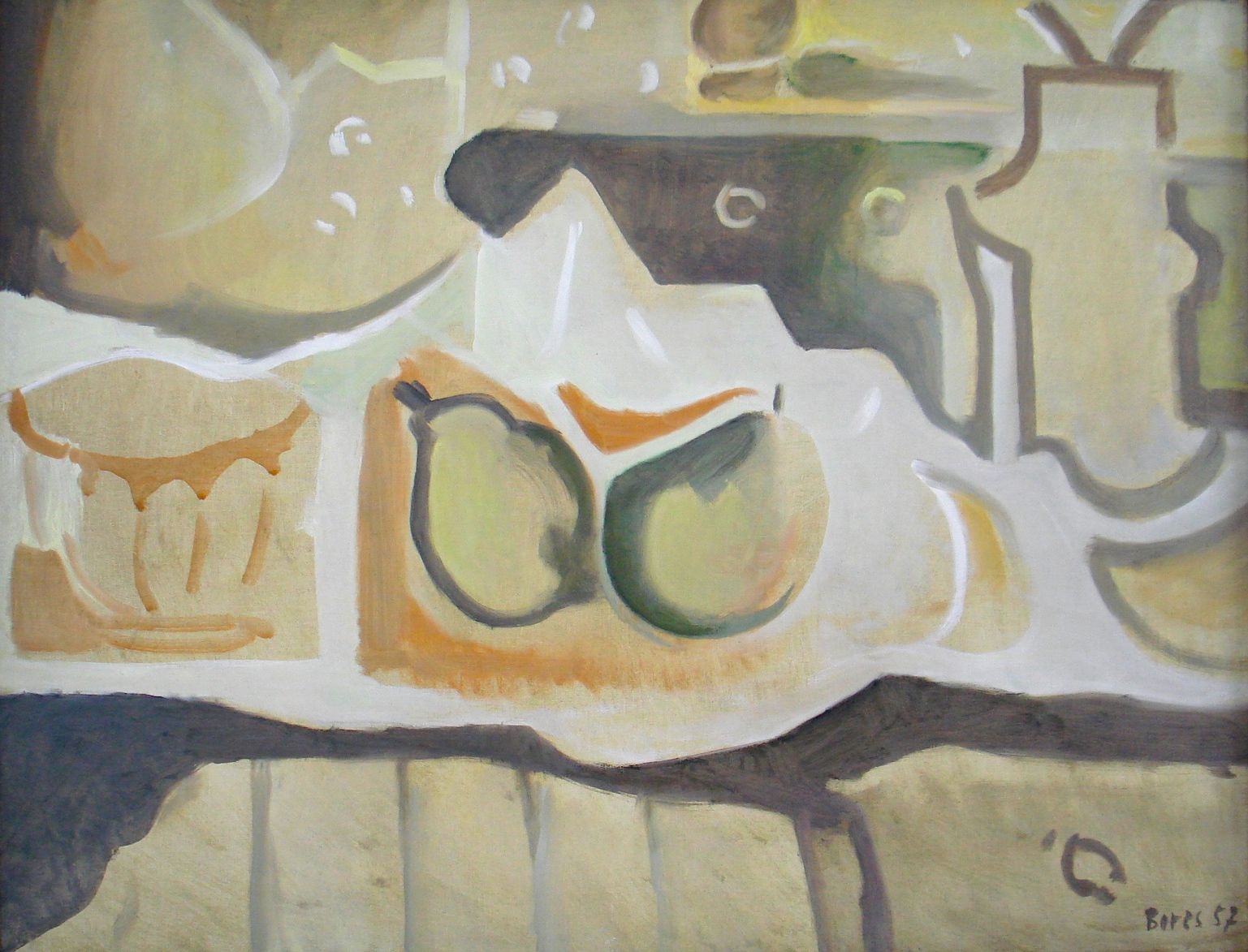 Francisco Bores was an important figure in the European art of the 20th century.

He was part of the second wave of Spanish artists who came to Paris in the 1920s, where he met Pablo Picasso, Ginés Parra, Pedro Flores and Antoni Clavé. In Spain, his work did not really become known until the 1970s.

Bores' style is defined by his close contact with the greatest painters of the first avant-garde: Pablo Picasso and Henri Matisse. He admired their way of constructing forms, their classicism and later Picasso's cubist explosion. Bores harmonizes both influences in his work and goes beyond them. His works are exhibited in the Museo de Arte Contemporáneo in Madrid.