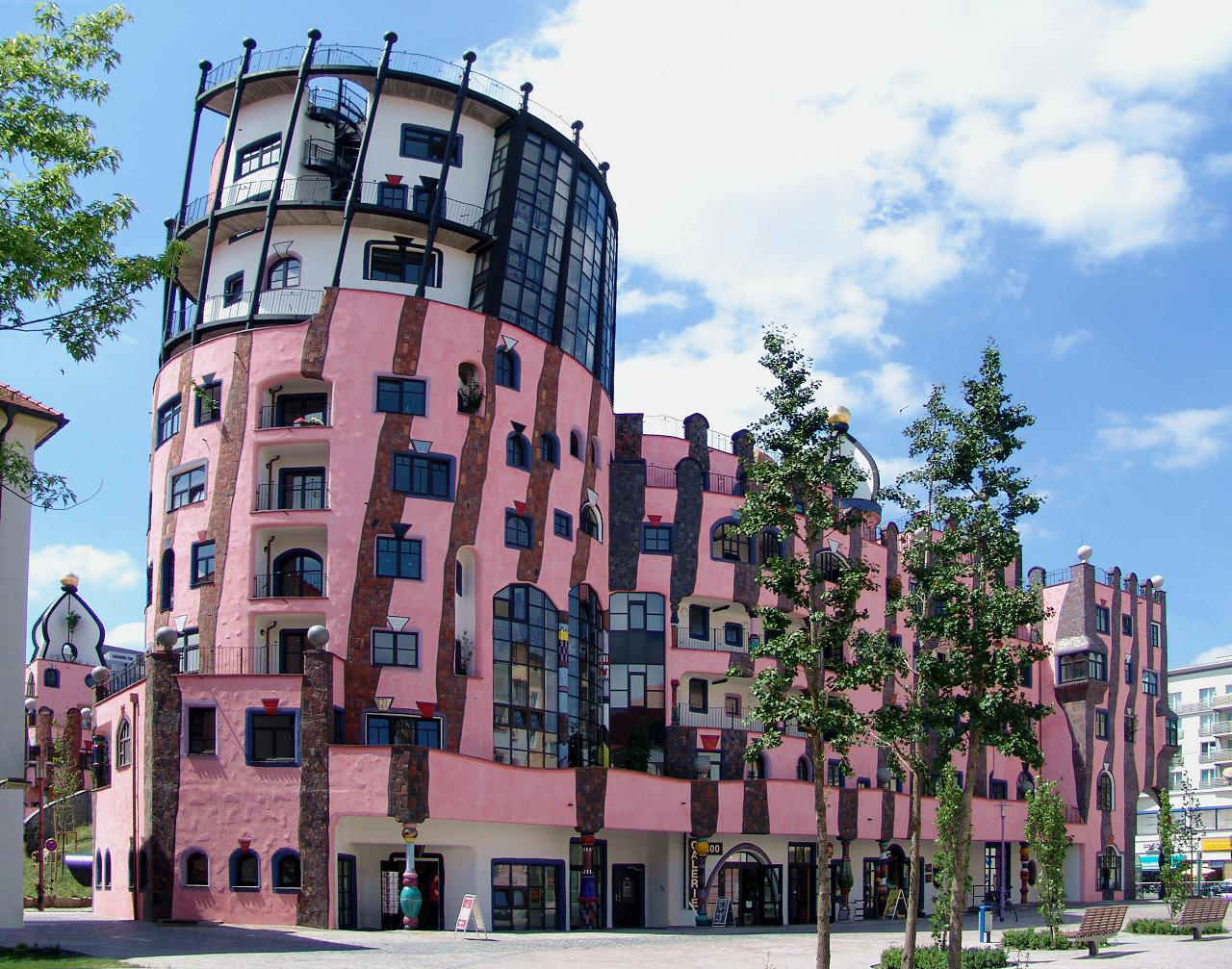 Friedensreich Hundertwasser Regentag Dunkelbunt was an Austrian artist who worked primarily as a painter, but also in the fields of architecture and environmental protection.

Throughout his life he was an opponent of the "straight line" and any kind of standardization, which is particularly significant in his works in the field of building design, which are characterized by imaginative liveliness and individuality, but above all by the inclusion of nature in architecture.

Hundertwasser began travelling in 1949 and his stays in Italy, France and North Africa influenced his artistic development. The impressions Hundertwasser gained on his trip to Morocco and Tunis in 1951 also had a particularly decisive influence on his painting. In 1953 he used the spiral for the first time, which became the determining element of his painterly work. Hundertwasser described his painting as "vegetative".

An essential part of the effect of Hundertwasser's painting emanates from colour. Hundertwasser uses colour instinctively, without assigning certain colours to certain signs according to any rules, even those he himself determined. He prefers intense, bright colors and loves to place complementary colors directly next to each other - for example to emphasize the double movement of the spiral. 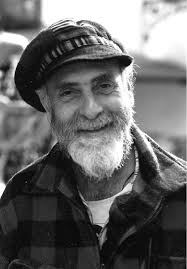