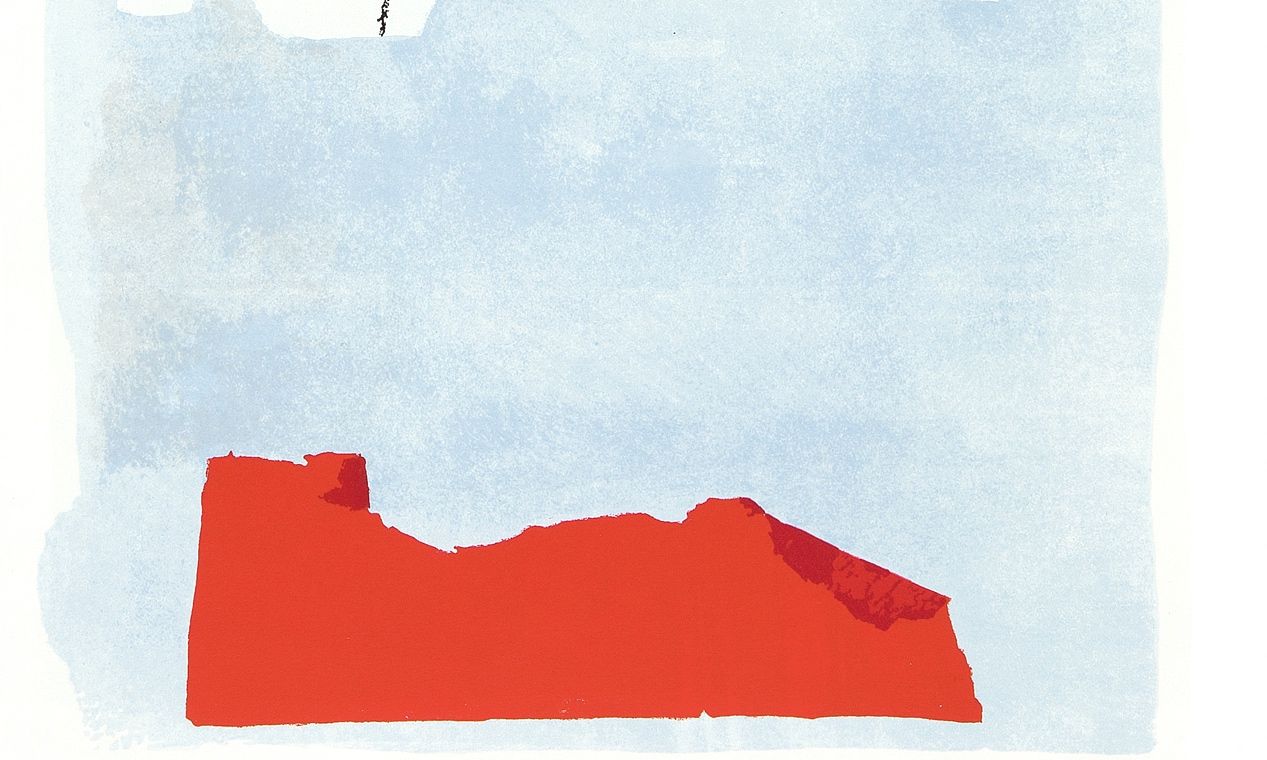 Giuseppe Santomaso was an abstract Italian painter. From 1932 to 1934 he studied at the Accademia di Belle Arti in Venice. As early as 1934 he was invited in his home town to participate as an artist in the Venice Biennale.

Santomaso was intensively engaged in avant-garde art. In 1937 he undertook a study trip to the Netherlands, where he studied the artists of Impressionism and Fauvism. During visits to Paris on the occasion of the world exhibitions, Giuseppe Santomaso focused on the art of Henri Matisse, Georges Braque, Pierre Bonnard and Pablo Picasso. In 1939 Santomaso had his solo exhibition in the gallery 'Rive Gauche' in Paris.

In 1946 Santomaso was co-founder of the progressive Italian artists' group 'Nouva Secessione artistica italiana'. This group was later renamed 'Fronte Nuovo delle Arti'. The aim of this group of artists was to prevent a provincialization of Italian art. In 1948, however, the 'Fronte Nuovo delle Arti' split into two camps: the representatives of realistic art and abstract art. Santomaso belonged to the abstract faction. This group called itself in 1952 'Gruppo degli otto Pittori Italiani' ("Gruppo degli Otto"). The artists of the group exhibited together.

In the 1950s Santomaso became increasingly involved with the expression of the Informel, his art became more abstract. In the 1960s, Santomaso's paintings became calmer and more graphic. Finally, in the 1970s, his paintings incorporated the architectural elements of the palazzi of Venice and were strongly inspired by his home city.