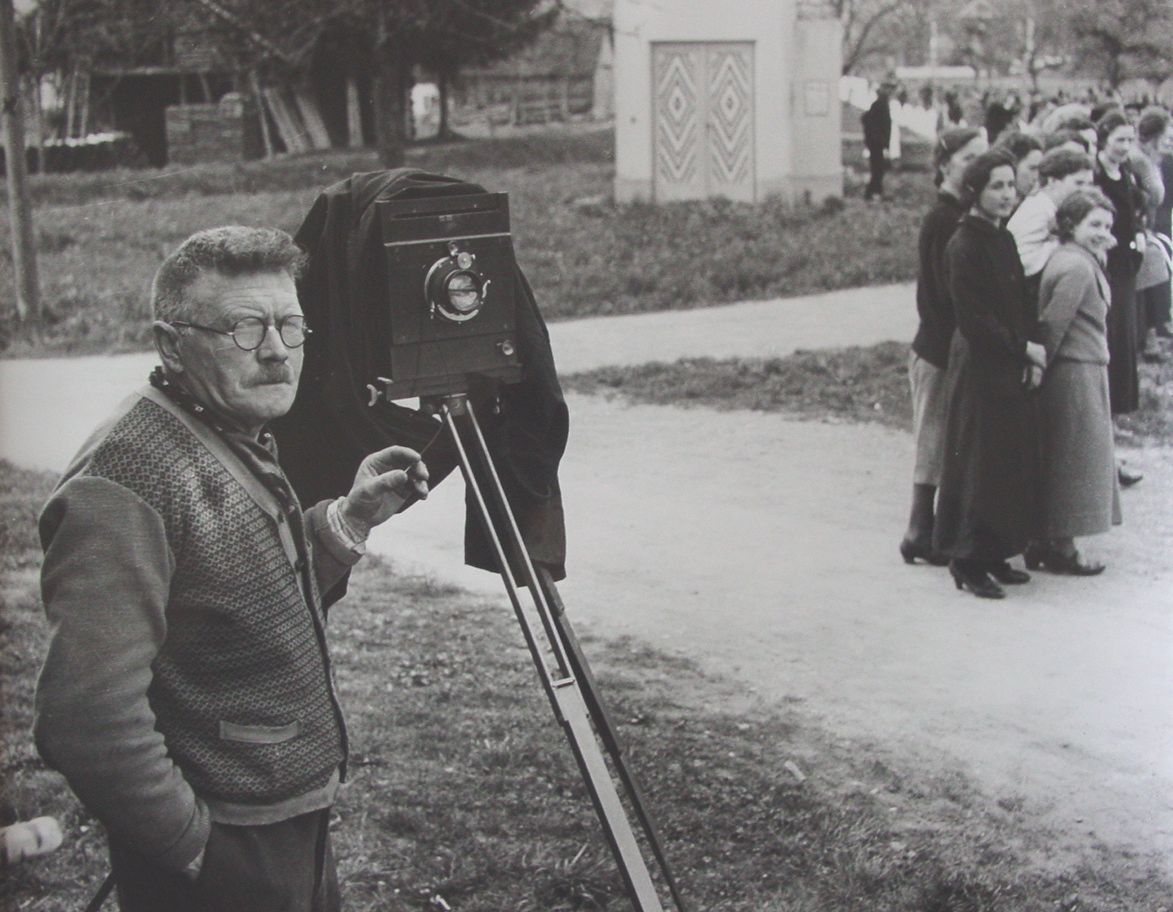 Hans Baumgartner was a Swiss photographer and teacher. He was born in 1911 in Altnau TG on Lake Constance. He trained as a teacher at the Kreuzlingen Teachers' Seminar and at the University of Zurich. From 1937 until his retirement he worked as a teacher, until 1962 in Steckborn, later in Frauenfeld.

Baumgartner's first photographs were taken in 1929 and were discovered by the journalist Arnold Kübler in the early 1930s. A first photo report appeared in 1935, after which Baumgartner published in magazines such as Camera, Du, Der Schweizer Spiegel, Die Schweiz and Föhn. The Neue Zürcher Zeitung and the Thurgauer Zeitung also published his pictures. His photo books (from 1941) are mainly concerned with topics from his home canton Thurgau. In 1937 he made the acquaintance of the painter Adolf Dietrich, whom he subsequently portrayed several times.

Hans Baumgartner died in Frauenfeld in 1996.

His estate of approximately 120,000 photographs is administered by the Swiss Foundation for Photography.