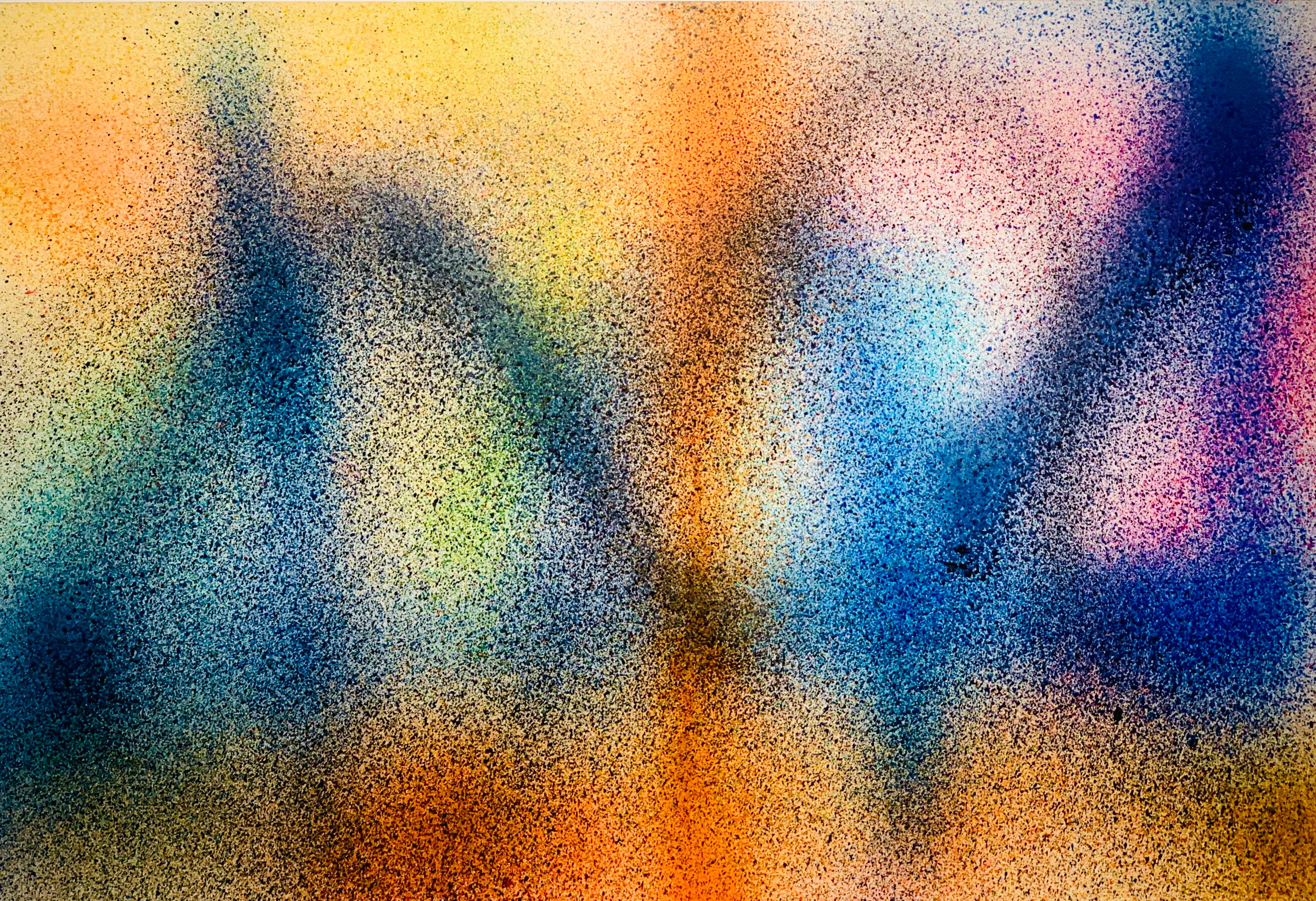 Afterwards he was a research assistant in the prehistoric department of the Swiss National Museum in Zurich until 1982. In 1982 Bill became head of archaeological research in the Principality of Liechtenstein and from 1985 to 2001 first full-time cantonal archaeologist for the Canton of Lucerne. From 1991 to 1998 Bill was president of the Association of Cantonal Archaeologists of Switzerland, and since 1996 he has been president of the max, binia + jakob bill foundation and the bill foundation.

Bill is a painter of concrete art, who also designs silkscreens, multiples and murals for public spaces.