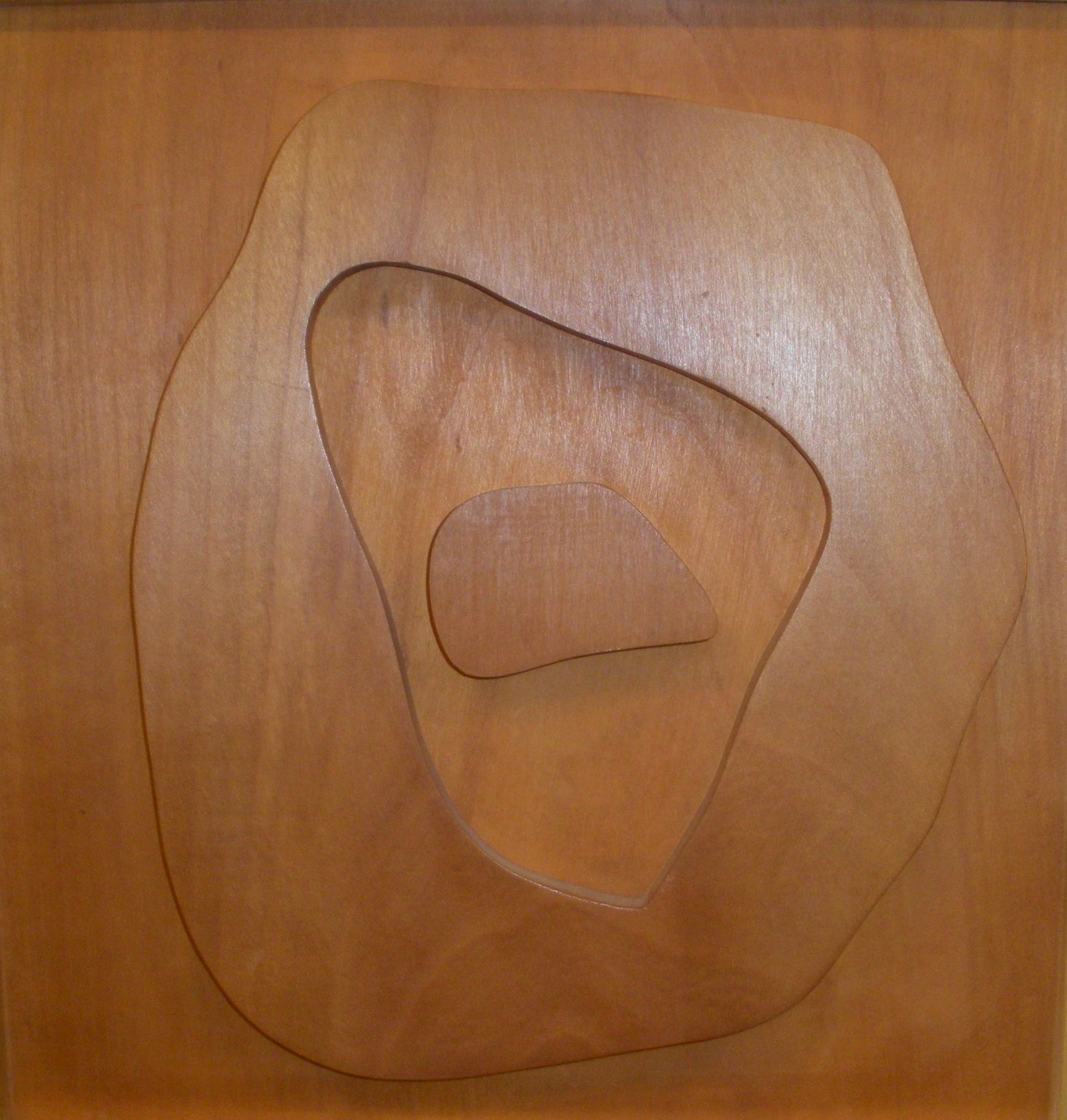 He moved in the artistic circles of the Constructivists and the Paris Surrealists, co-founding Dadaism in 1916 as a literary and artistic movement in response to the First World War and against its social conventions in Zurich. Arp worked particularly closely with his wife Sophie Taeuber-Arp and at times with other artists such as the Constructivist El Lissitzky, Max Ernst and Kurt Schwitters. In 1930 he became a member of the group Cercle et Carré and for one year co-founded the new abstract Parisian artists' group Abstraction-Création.

Arp's work is characterized by the Dadaist principle of chance and, from the 1920s on, by an "object language" of the everyday. Particularly characteristic is his preoccupation with "biomorphic", rounded forms close to nature, which make his work unmistakable to this day.