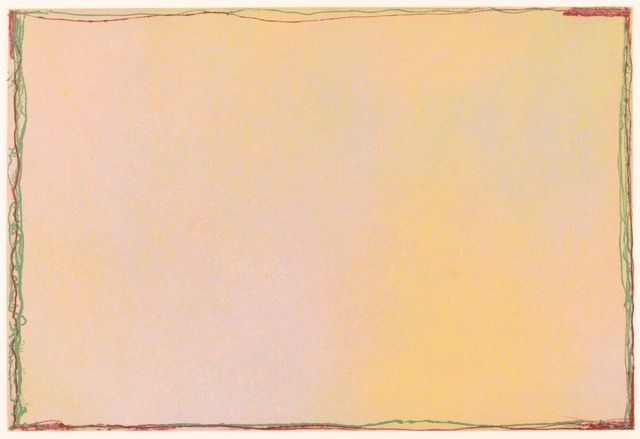 Jules Olitski was an American painter and sculptor of Ukrainian origin. He is considered an important representative of abstract art.

Olitski, who was born a few months after the execution of his father by the Soviet government, fled to the United States with his mother and grandmother in 1923 and grew up in Brooklyn. In 1926 his mother married the widower Hyman Olitski, who brought two more sons into the marriage. From 1939 to 1942 Olitski attended the National Academy of Design in New York and then the Beaux-Arts Institute of Design in New York.

As Olitski took part in the Second World War, he had to interrupt his education until 1949 and then studied at the Academie Grande Chaumiere in Paris with Ossip Zadkine. He completed his studies in 1954 as a Master of Arts at New York University. In the 1960s Olitski made a name for himself as a representative of Colorfield painting. In 1968 he participated in the 4th documenta in Kassel.