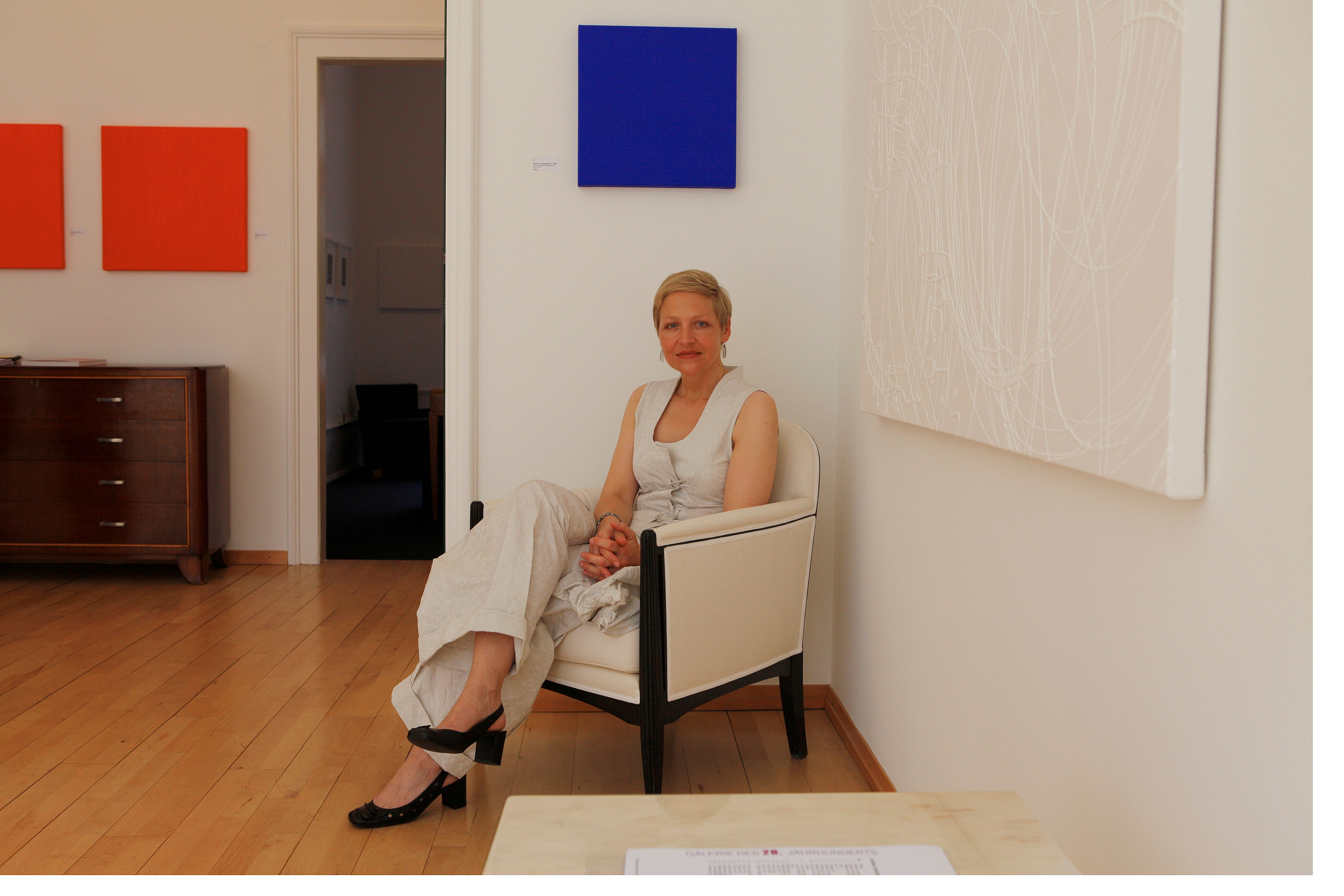 Karina Wisniewska is a pianist and painter of Polish-Swiss origin and spent the first years of her life in Italy, Egypt and the USA.

Her father died when she was four years old. After stays in Egypt, the USA and Berlin she moved to Switzerland. Wisniewska received her first piano lessons at the age of five. Three times she was a prize winner of the Swiss Youth Music Competition. From 1983-1986 she studied at the Hochschule für Musik und Theater in Berne, where she subsequently took courses in a master class. Further studies at the Mozarteum in Salzburg were followed by international concert activity as a soloist and chamber musician from 1992 to 2000.

In addition to ten CD recordings, this included appearances at the International Lucerne Festival, the Vienna Festival, the Berlin Philharmonie, the Baden-Baden Music Festival and the White Nights Festival in St. Petersburg. In 1993 she played the world premiere of Rachmaninov's Piano Concerto No. 1 in its original version, followed by its first CD recording in 1994 as a world premiere with the Moscow Radio Symphony Orchestra conducted by Vladimir Fedoseyev.

In 2000 an accident with a pair of scissors put an end to her career as a pianist. From then on Karina Wisniewska devoted herself to painting and successfully exhibited her work in renowned galleries and at international art fairs worldwide.

In spring 2009 her book "Karina Wisniewska: Bewegte Stille - Silent Dynamism" was published by Benteli Verlag. Wisniewska also writes articles for several cultural magazines as a columnist, gives lectures and is a frequent guest on talk shows.