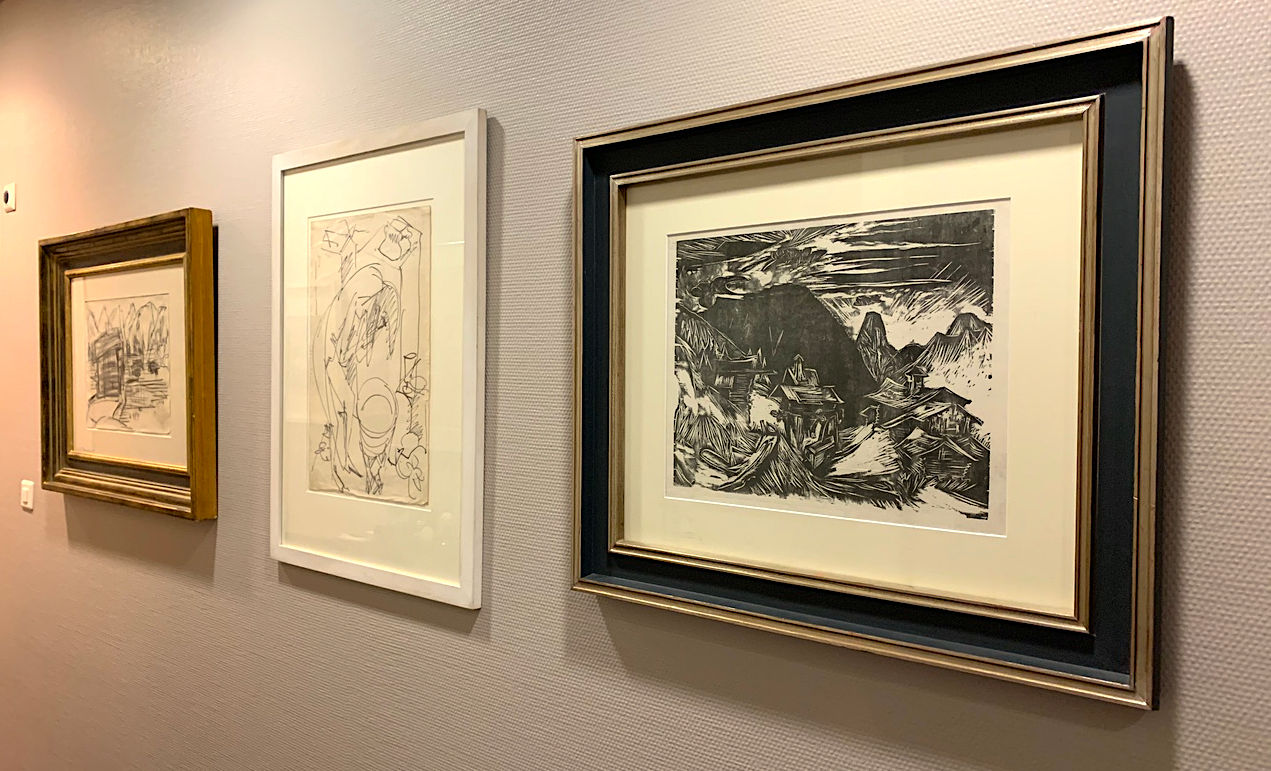 His extensive oeuvre includes paintings, drawings, graphics, sculptures, ceramics and textile works. In 1917 he moved to Davos for health reasons. His third creative period began there, after Dresden and Berlin. In 1937 the National Socialists branded his works as degenerate art. Over 600 of these works were subsequently removed from the museums, sold or destroyed. One year later he took his own life. Kirchner is still one of the most important representatives of German Expressionism and was a founding member of the Brücke group of artists. 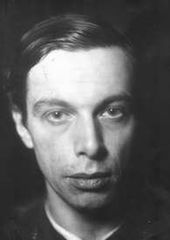