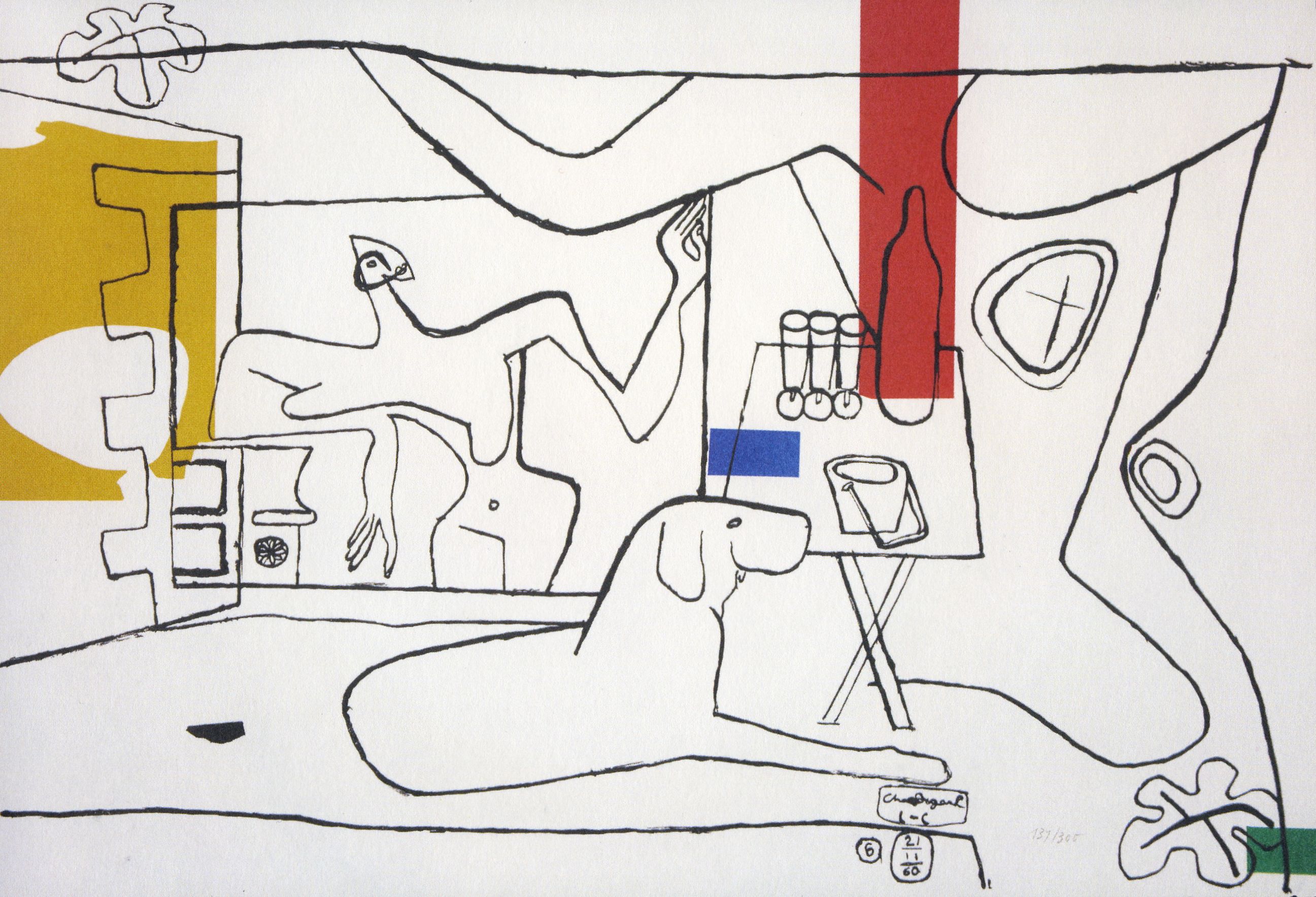 He was one of the most influential architects of the 20th century, but his new ideas also triggered controversies, some of which are still controversial today. Since 2016, 17 of his buildings have been included in the UNESCO World Heritage List.

He first adopted his pseudonym Le Corbusier in 1920 in the magazine L'Esprit nouveau (English Raven), based on the name of his great-grandmother Lecorbésier and von corbeau.