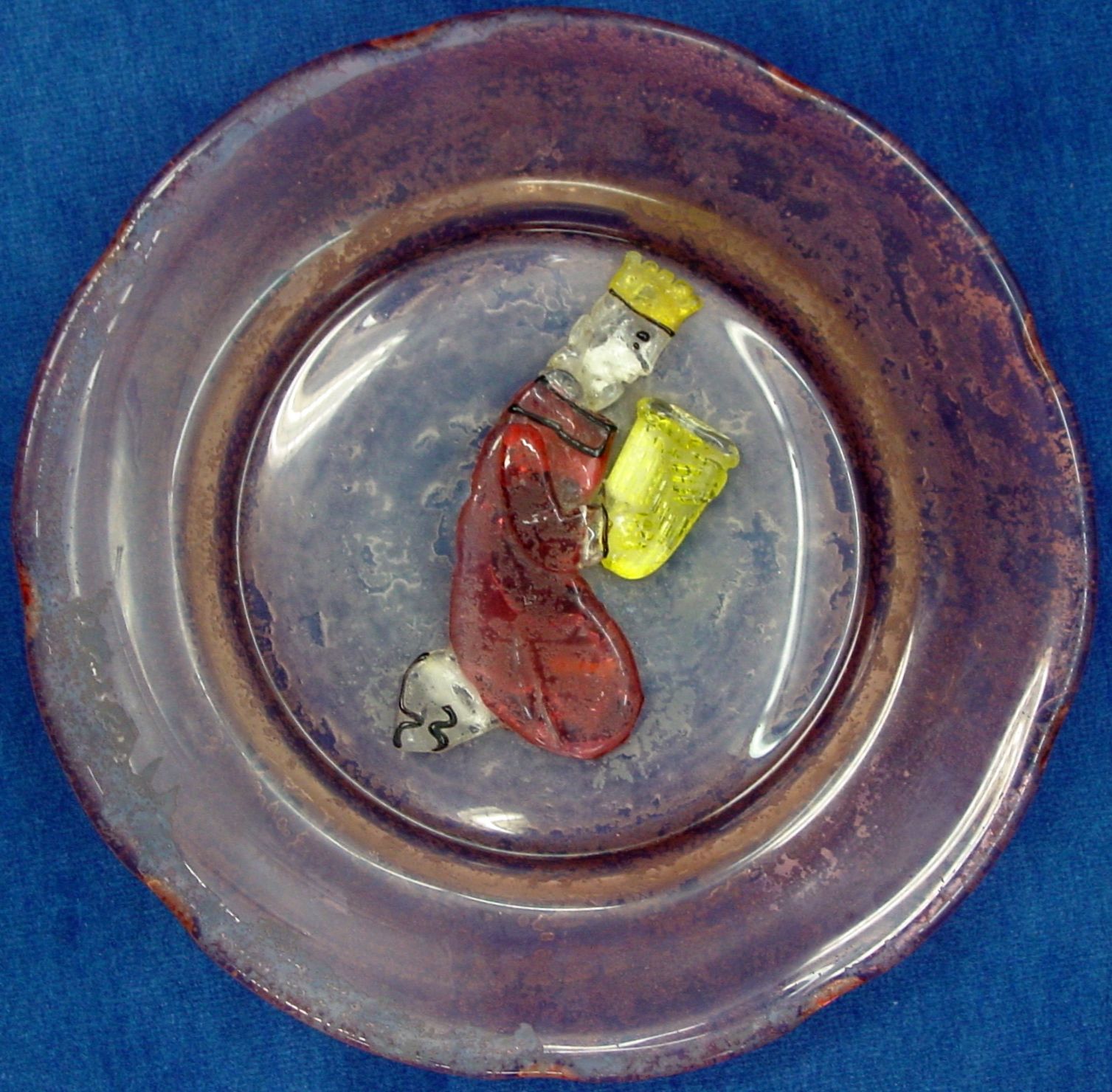 Marc Chagall was a French painter of Russian Jewish origin.

The family environment, his hometown Vitebsk, motives from the Bible as well as from the circus are the main themes of his paintings. He also used the same recurring symbols in his mosaics and in the windows and theatre scenery he designed. Chagall is considered one of the most important painters of the 20th century. He is often classified to Expressionism and is known as a "painter-poet".