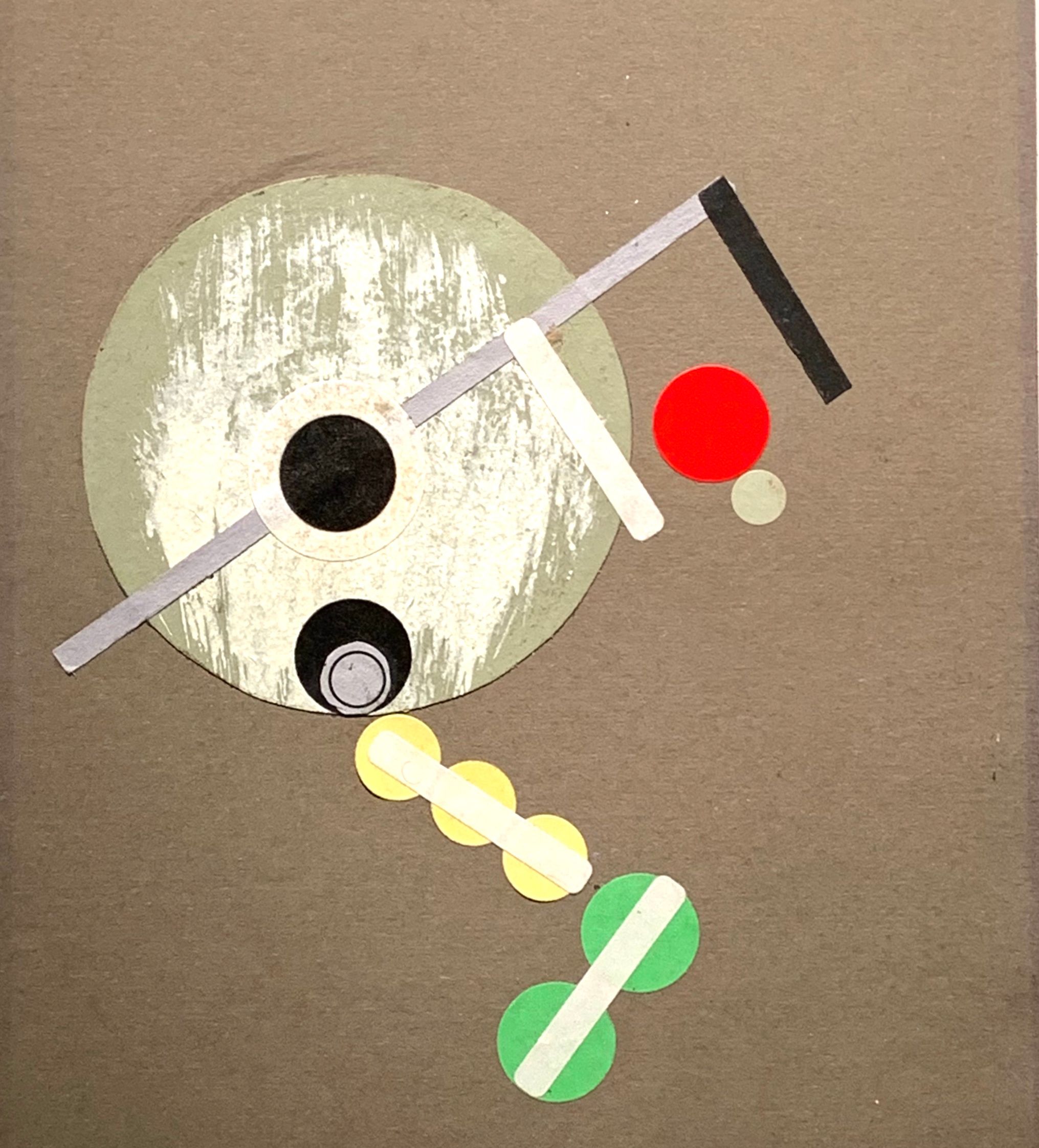 Marcelle Cahn was a French painter whose works are classified as purist and geometrical abstract.

Until 1925, Marcelle Cahn was in search of her own style and experimented with the new art movements popular at the time. For example, she created some pictures in the impressionist style after Paul Cézanne, portraits and nude drawings, but also her first geometric-abstract works.

During Marcelle Cahn's studies in Paris, she initially produced works influenced by Cubism. Through the influence of Amédée Ozenfant, her painting developed in the direction of purism, her abstract compositions are reduced to the bare essentials, with large, strict, room-filling colour surfaces with restrained colours. As motifs one finds geometric elements combined with urban motifs, still lifes and everyday objects. Influenced by her teacher Fernand Léger, she also dealt with the relationship between man and technology; ships, airplanes and city motifs appear as motifs.

At the end of the 1930s her hitherto strictly geometric forms were dissolved and colour took on a determining role. In the 50s and 60s Marcelle Cahn moved on to linear, large-scale forms. She also created collages, photo collages, pictures of spheres and sculptures that gained international recognition. Special exhibitions on her work were held in many European cities from the 1950s onwards, including Paris, London, Geneva, Hanover and Stockholm. In 2015, she was honoured in the exhibition Sturm-Frauen at the Schirn Kunsthalle in Frankfurt as one of many female avant-garde painters from the surroundings of the gallery Der Sturm.