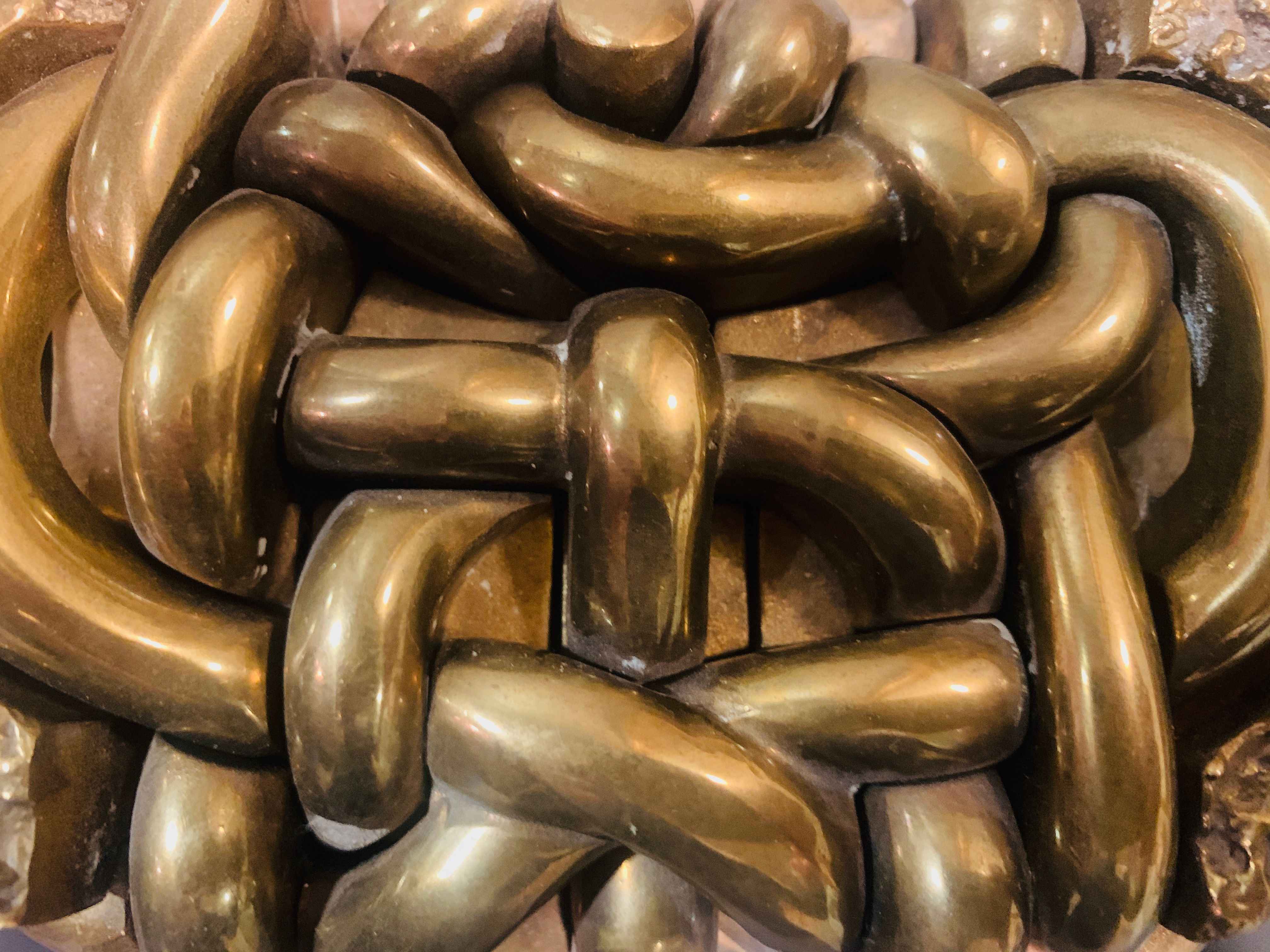 Miguel Ortiz Berrocal was a Spanish sculptor. He is best known for his small plastic art, the so-called "puzzle sculptures".

He studied mathematics and architecture at the University of Madrid, later art in Paris and Rome, before settling in Negrar, near Verona. At the end of the fifties, Berrocal began with his puzzle sculptures made of metal. He created his first dismountable sculpture in 1959. With these special, rather small sculptures he gained international attention. For example, he participated in the documenta III in Kassel in 1964. His work shows influences of Eduardo Chillida. Berrocal’s sculptures are part of international collections, for example of the Museum of Modern Art in New York City.