Paul Nadar (Paul Tournachon) was a French photographer and son of the photographer Nadar. He became known as the society photographer of the Belle Époque in Paris.

He was the only son of Félix Tournachon (better known as Nadar) and his wife Ernestine. From 1880 to 1885 and from 1895 he took over his father's studio. He cultivated a more conventional style, which led to an estrangement between father and son in 1885. Paul Nadar concentrated on the bourgeois and aristocratic audience of the Belle Époque and tried to meet their taste.

In 1890 he undertook a journey along the old Silk Road, which took him as far as Turkestan. After he had opened a photo shop as an agent of Eastman Kodak in 1893, he married Marie Degrandi, an actress at the Paris Opéra-Comique in 1894.

Paul Nadar received permission from his father to continue using the name Atelier Nadar. His estate was sold to the French state together with that of his father in 1950, some 60,000 negatives went to the Caisse Nationale des Monuments Historiques et des Sites (now the Centre des monuments nationaux), and prints and other documents are kept in the Bibliothèque nationale de France. 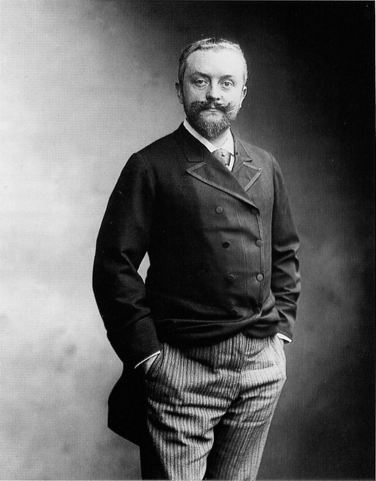