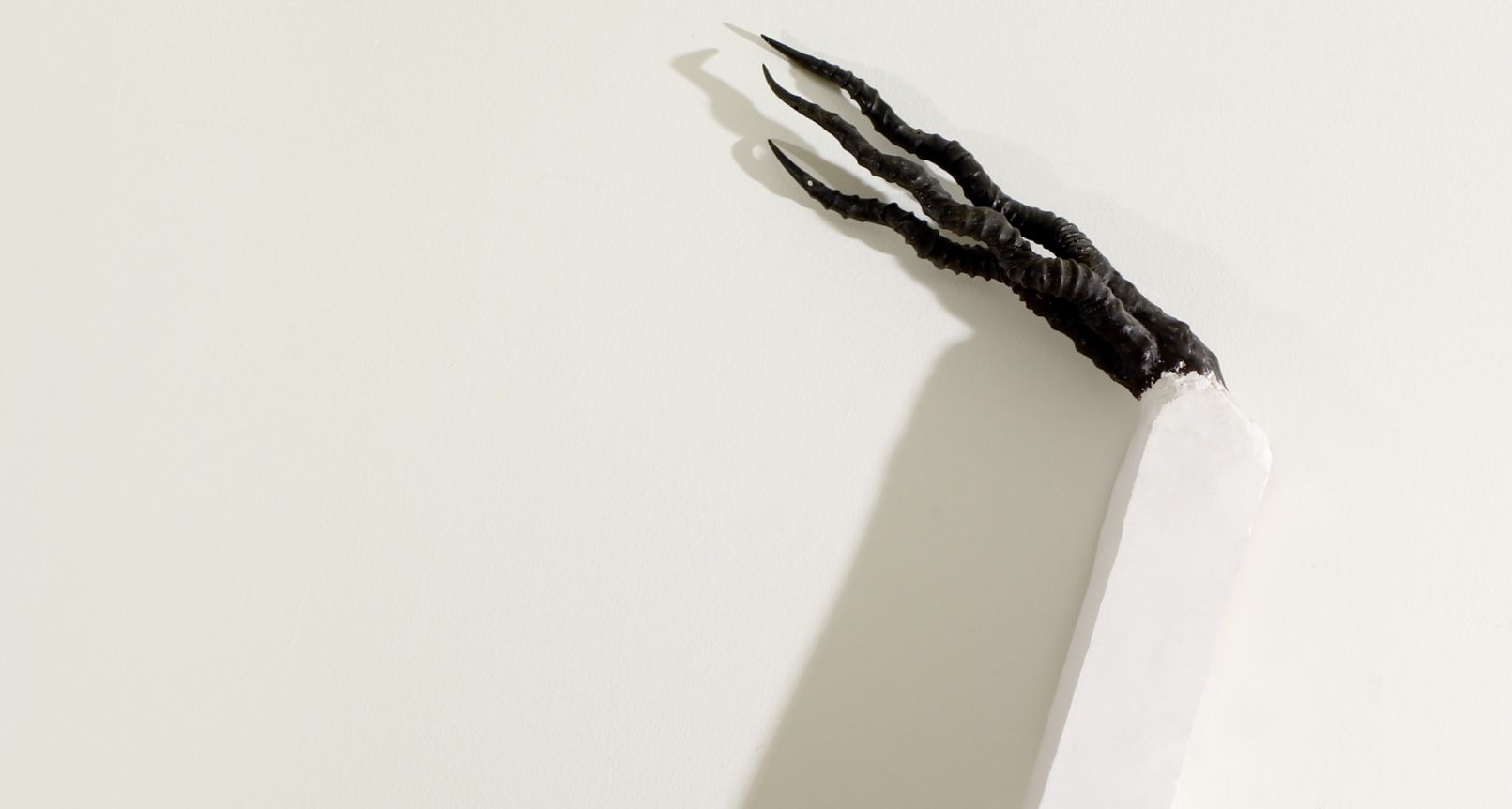 Not Vital is a Swiss artist in the fields of graphics, painting, sculpture and architecture.

Not Vital was born in 1948 in Sent in the Swiss Lower Engadine. Through the art historian Max Huggler, who lived there, he came into deeper contact with art. From 1968-1969 he studied at the Centre universitaire expérimental de Vincennes in Paris. In the 1980s he created his first three-dimensional works.

Vital's works, in various techniques and across genres, are shown worldwide in major museums and galleries as well as in public spaces. In his park Not dal mot in Sent, for example, you can see mnemonic, Tower of Silence, Eishaus and other installations.

His foundation Not Vital (fundaziun Not Vital) in Scuol has the aim of returning mainly 17th and 18th century prints to their place of origin within the framework of a library. The foundation also includes an art collection with works by Not Vital and other artists.

In 2010 he successfully participated in the competition for the redesign of the chancel of St. Gallen Cathedral. He won the Art-et-Architecture competition with his No Problem Sculpture for the Mobimo Tower, a high-rise building in Zurich that will be completed in 2011.

In March 2016 Not Vital acquired Tarasp Castle from the Hesse family.

He lives and works in the Lower Engadin, Beijing and Ardez. In the past, he frequently visited New York.