Nuno Miguel Ramos is a Portuguese artist from Porto. He was the last of eleven children. His mother fled with his siblings from Angola to Portugal in 1982 before the revolution.

In 2003 he moved to Switzerland. Traveling became his passion. Inspired by the different experiences he had as a foreigner in Switzerland and on his travels, he started to be creative; as a photographer as well as a painter.

There are two great passions in his life: On the one hand it is the world of Haute Couture. He studied at the F+F School of Art and Design in Zurich, graduated from the École de la Chambre Syndicale de la Couture Parisienne in Paris and works first as a product designer with Caroline De Marchi, then as an assistant designer with Sonia Rykiel and as a designer with IRIÉ in Paris.

Photography is equally important to him, which he continues to pursue and pursue actively. His themes include the sea, city views, small details of graffiti painting, but also computer-generated variations of his own photographs.

As Nuno Miguel Ramos said in an interview: "It does not matter if it is natural or manipulated, symmetry amuses my eyes. I'm always looking for it and when there is no symmetry, I make it happen..." 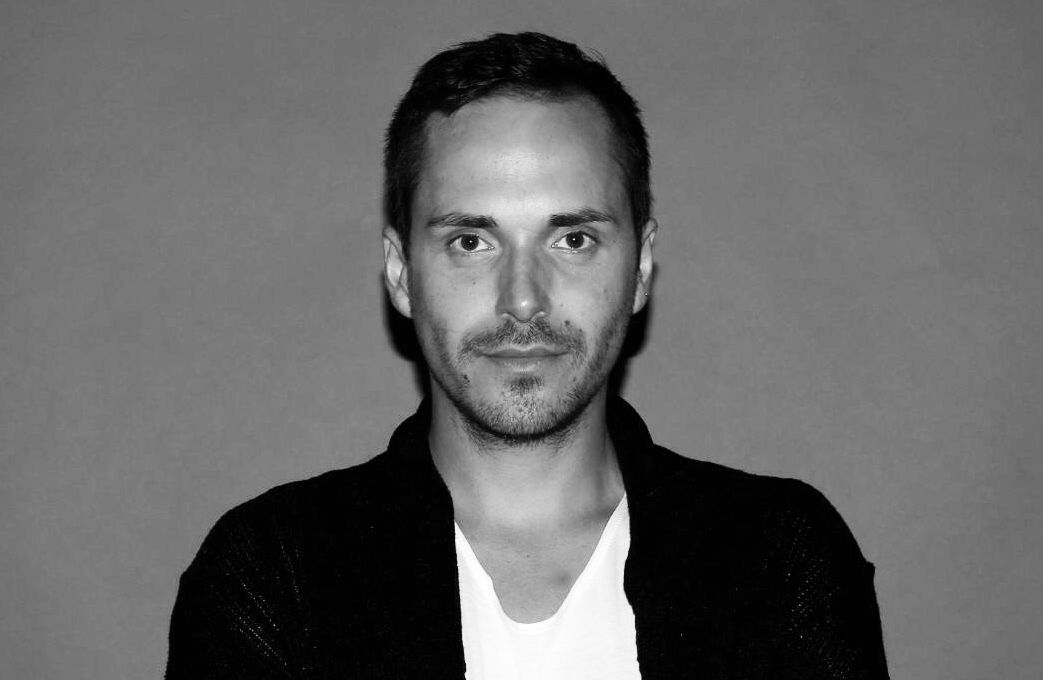