Pablo Picasso was a Spanish painter, graphic artist and sculptor. His extensive oeuvre includes paintings, drawings, graphics, sculptures, ceramics and works in glass, the total number of which is estimated at over 50,000 works.

It is characterized by a great variety of artistic forms of expression and techniques. The works from his Blue and Pink Period and the founding of Cubism together with Georges Braque mark the beginning of his extraordinary artistic career.

One of Picasso's most famous works is the painting Les Demoiselles d'Avignon from 1907, which became a key image of Classic Modernism. With the exception of the monumental painting Guernica from 1937, an artistic transposition of the horrors of the Spanish Civil War with the bombing of the village of Guernica, no other 20th century work of art has challenged research as much as the Demoiselles d'Avignon.

The motif of the dove with the olive branch in its bill on the poster he designed for the Paris World Peace Congress in 1949 became a symbol of peace throughout the world.

Extensive collections of Picasso's work are on display in museums in Paris, Barcelona and Madrid. He is prominently represented with works in all the world's major art museums exhibiting the art of the 20th century. The Museu Picasso in Barcelona and theMusée Picasso in Antibes were established during his lifetime. 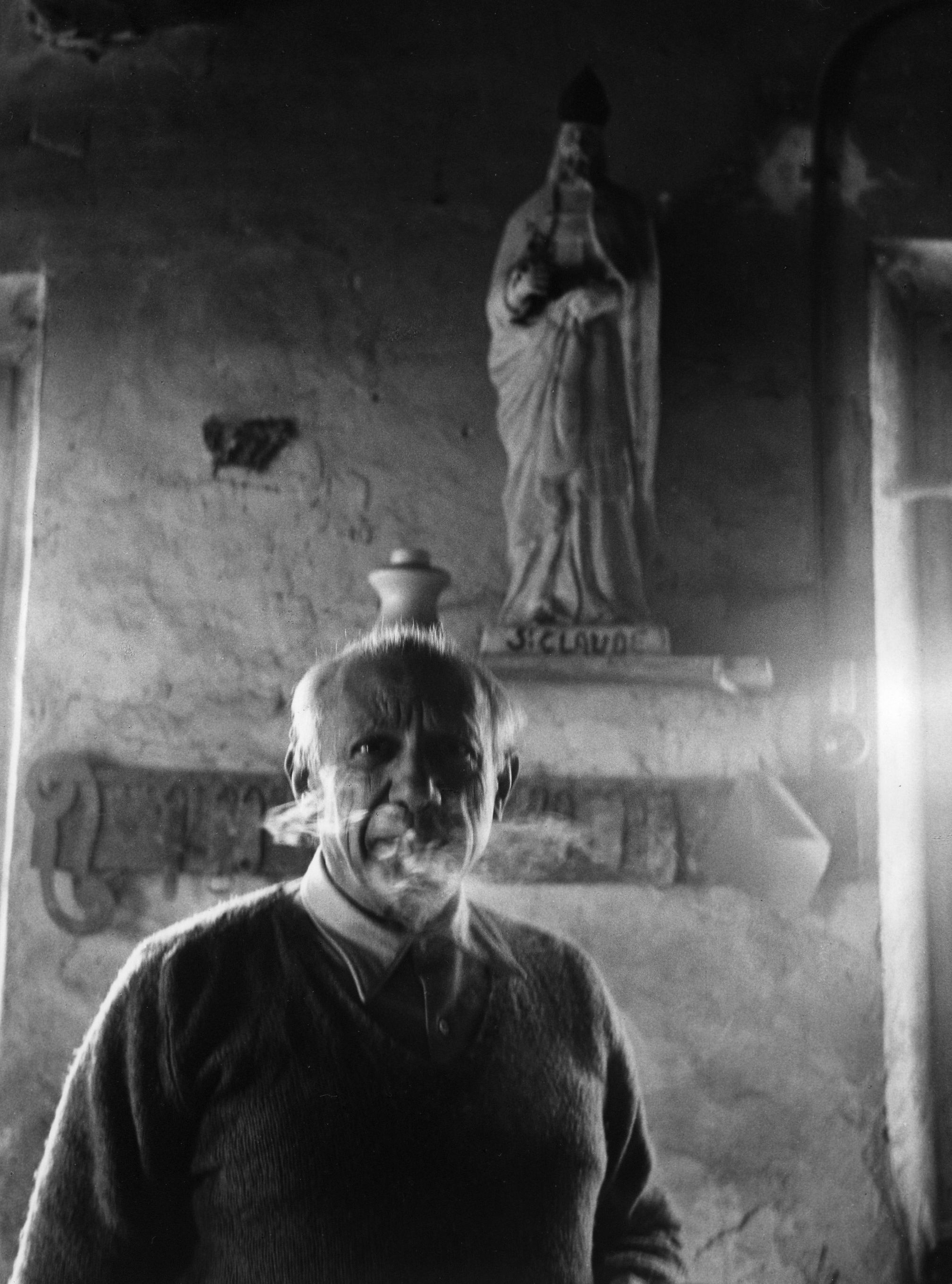