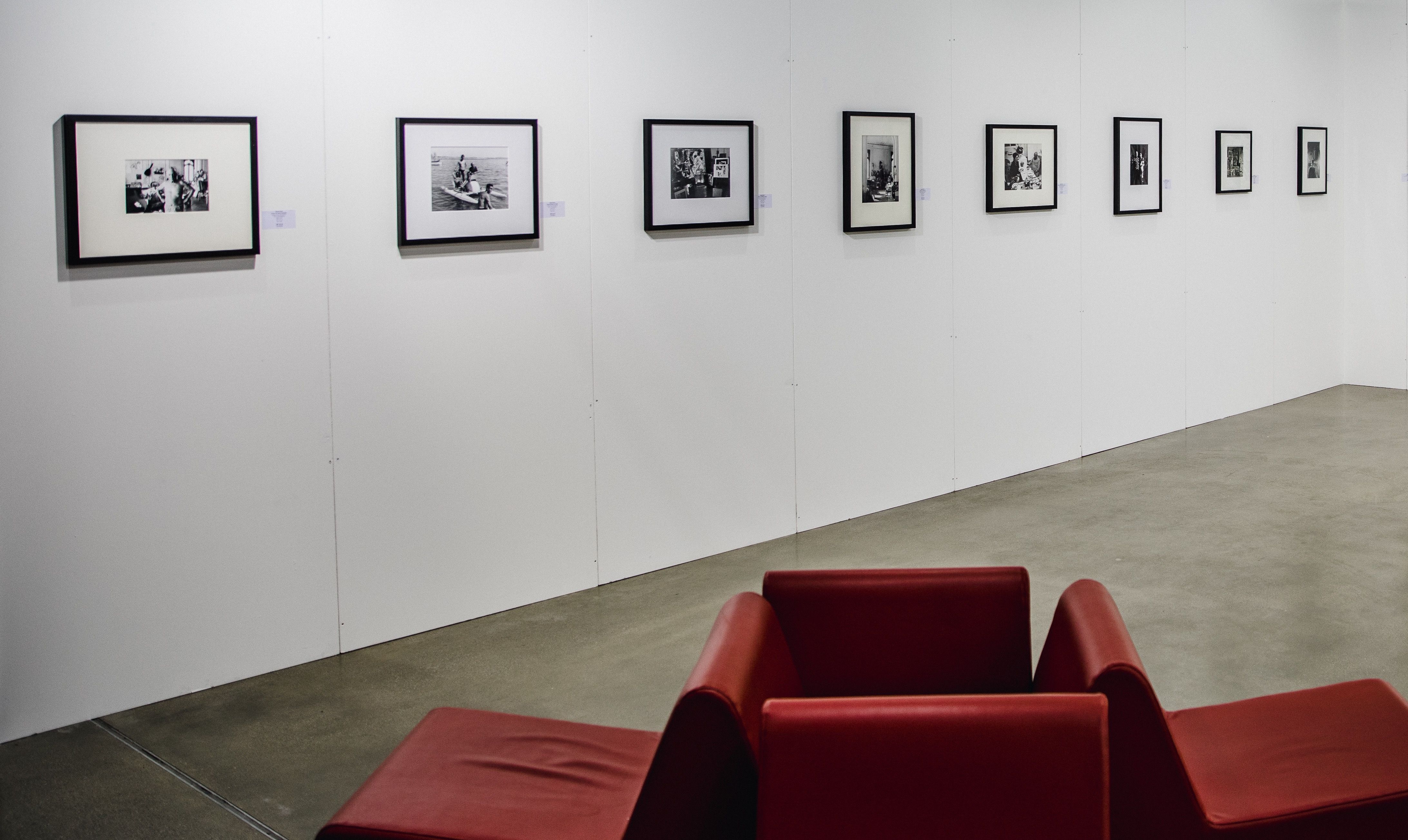 Edward Quinn was a photographer from Dublin. During the Second World War he served as an aircraft navigator in the Royal Air Force (RAF). After the war he worked for the French airline Chartair, then as a musician and photographer until he was finally drawn to the Riviera in the South of France. Attracted by the stars and artists, he settled on the Côte d'Azur in the "golden fifties".

Quinn's sensitive photographs of "celebrities" such as Brigitte Bardot, Sophia Loren, Grace Kelly, Marlon Brando, Cary Grant, Aristotle Onassis and many more date from this period. His friendship with Pablo Picasso began in 1951 and lasted until the artist's death in 1973. During these twenty years, he produced an extensive photographic oeuvre about Picasso, which was reflected in numerous exhibitions, books and films.

Since the 1960s, Quinn has increasingly focused on working with artists such as Max Ernst, Alexander Calder, Francis Bacon, Salvador Dali, and David Hockney. Since the late eighties, a similarly intense relationship as with Picasso has linked him to the German artist Georg Baselitz. From 1992 until his death in 1997, Quinn lived near Zurich with his Swiss wife Gret.