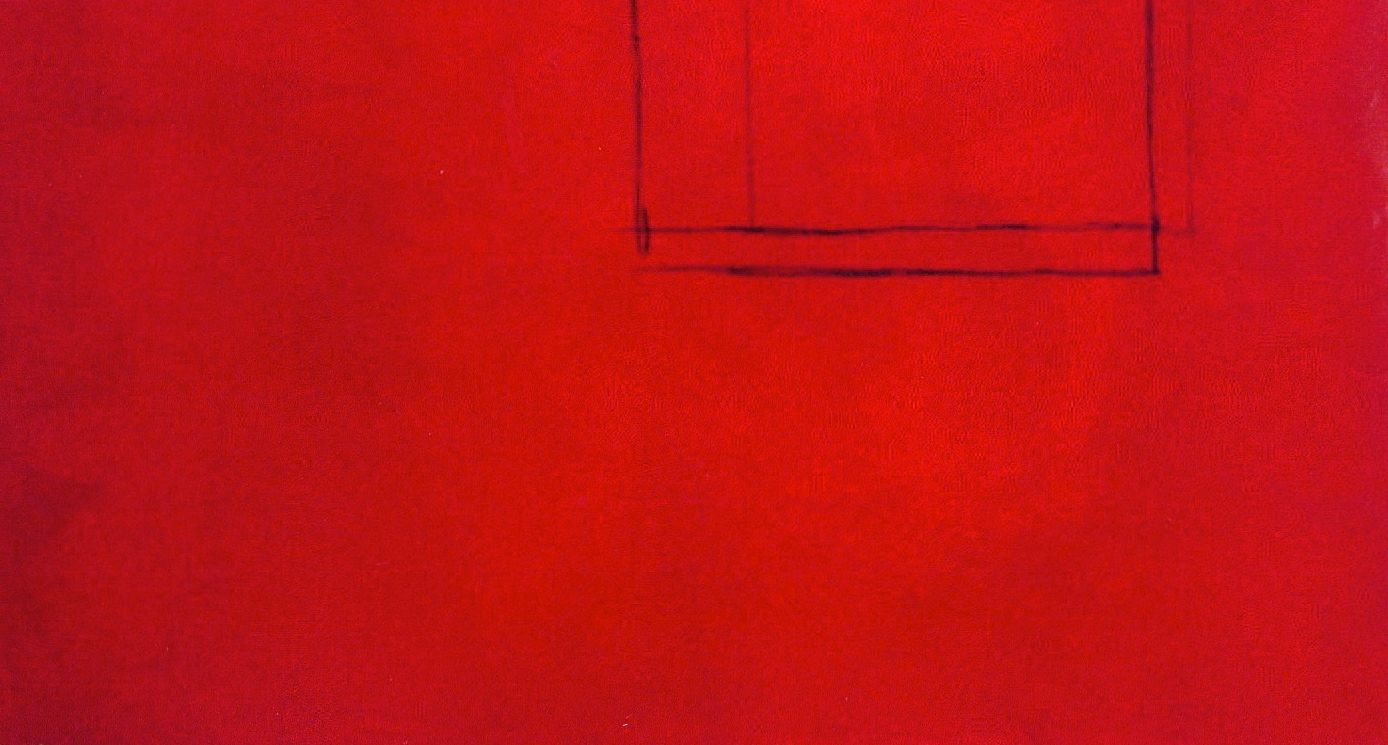 Robert Motherwell was an American painter of Surrealism and Abstract Expressionism.

After a two-year stay in Paris from 1938 to 1939, where he made friends with the later European exile artists Piet Mondrian and Fernand Léger, among others, Motherwell studied art history in New York at Columbia University with Meyer Schapiro and Kurt Seligmann. In 1940 he met Robert Matta, with whom he undertook a trip to Mexico that same year, where he met the Austrian surrealist Wolfgang Paalen. After several months with Paalen, he returned to New York in 1941, where he helped Paalen propagate his counter-surrealist ideas and collaborated with his art magazine DYN.

In 1945 he taught at Black Mountain College, North Carolina. Between 1951 and 1958 Motherwell held a teaching position at Hunter College in New York. From 1958 to 1971 he was married to the painter Helen Frankenthaler.

His drawings and large-format paintings are characterized by dominant black signs. From the 1960s onwards, there was an approximation to the color field painting of Morris Louis. Motherwell was one of the most important representatives of American Abstract Expressionism.

He is usually assigned to Action Painting, but he is considered the more "intellectual counterpart" to painters like Jackson Pollock. In 1947/1948 he founded the school "Subjects of the Artists" together with William Baziotes, Mark Rothko and Barnett Newman.