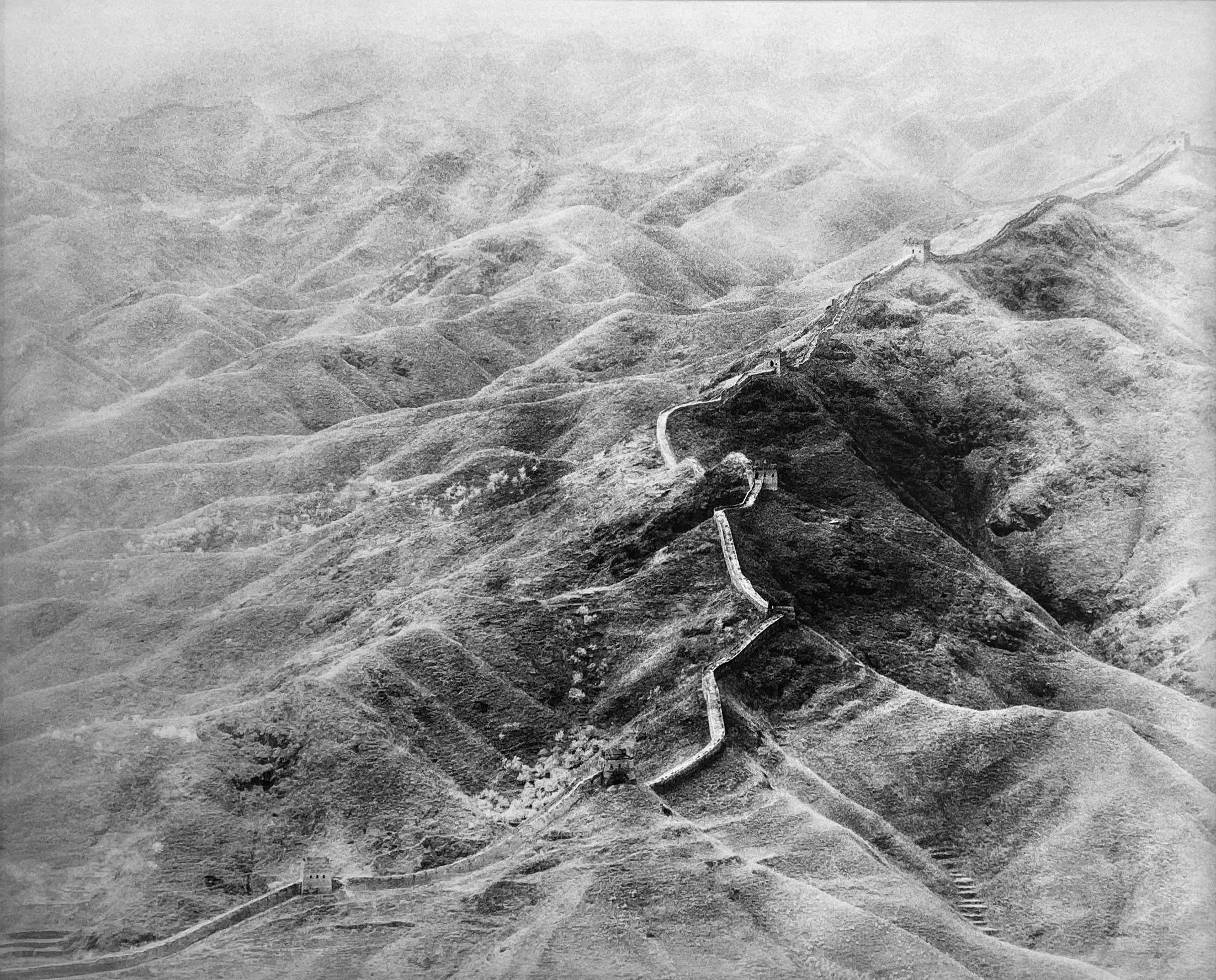 Daniel Schwartz is a Swiss photographer.

He became famous for his war photography. He is also known for his documentation of the destruction of nature through global warming.

Since 1980 Schwartz has travelled to many countries around the world for his books. For a long time he photographed wars and their consequences in Afghanistan, Kashmir, Vietnam, Cambodia, Indonesia and Iran.

His series Glacier Odyssey is considered a documentation of the climate crisis, in which he asks the "self-interested society", as he calls it, "What did you actually do?" In the process, he also documented the Swiss Alps, where climate change is also visible, and notes in some summit photos: "That's not a mountain anymore. That is an animal. One that has had its fur and skin ripped off. Its skeleton is now stuck in the rock". A similar project for the French Alps, but in the form of drawings, was carried out at about the same time by Emma Stibbon.

In 2018 the documentary film "Beyond the Obvious - Daniel Schwartz" was released by filmmaker Vadim Jendreyko.