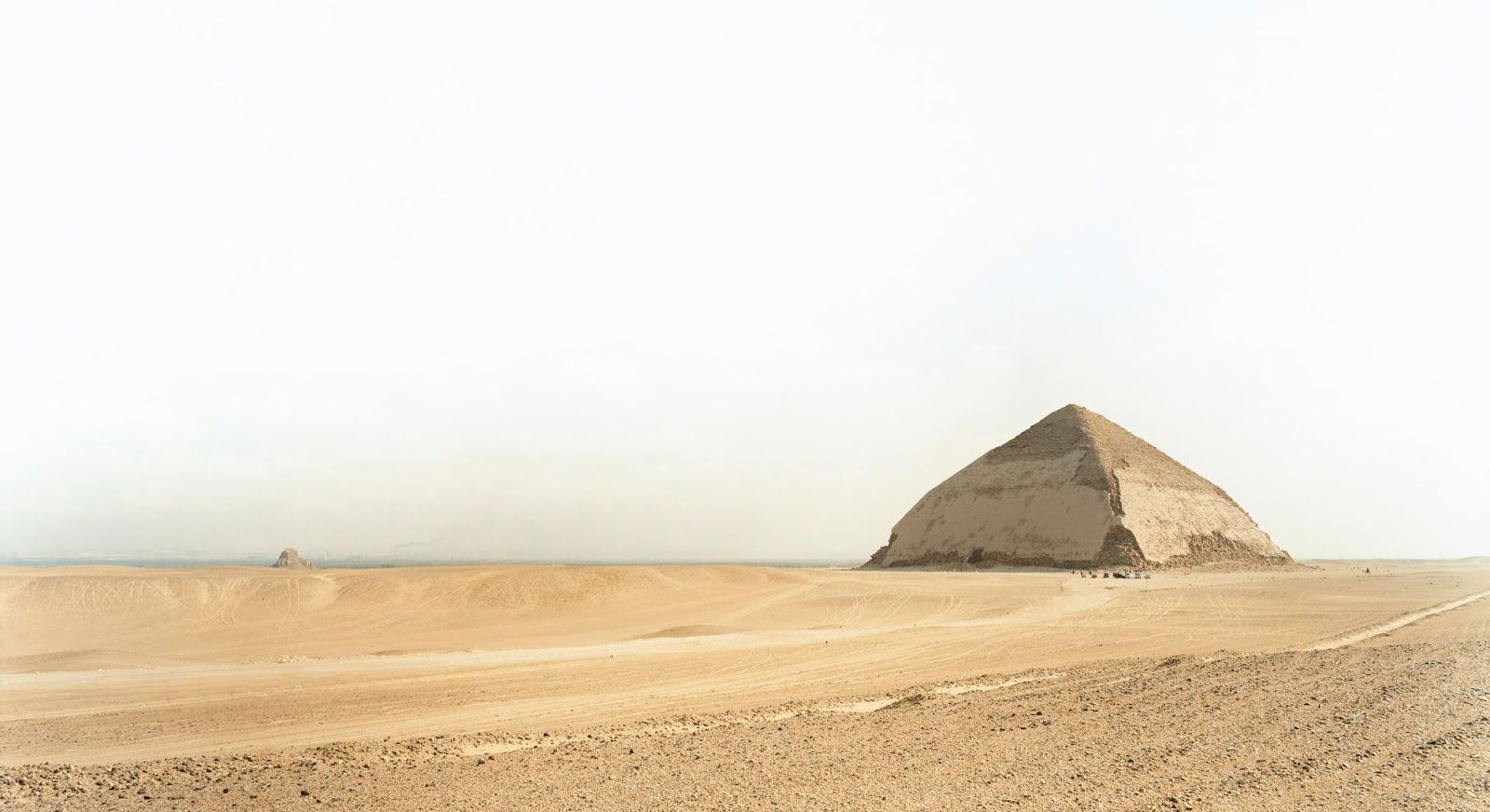 He attended the Art Centre College of Design from 1987 to 1989 and received a bachelor's degree and the Eisner Prize for Photography from the University of California, Berkeley in 1993.

He subsequently completed a master's degree at Harvard University. Since the early 2000s, Leong's photographic projects have been concerned with documenting the architectural, infrastructural and social changes in major cities in China and around the world.